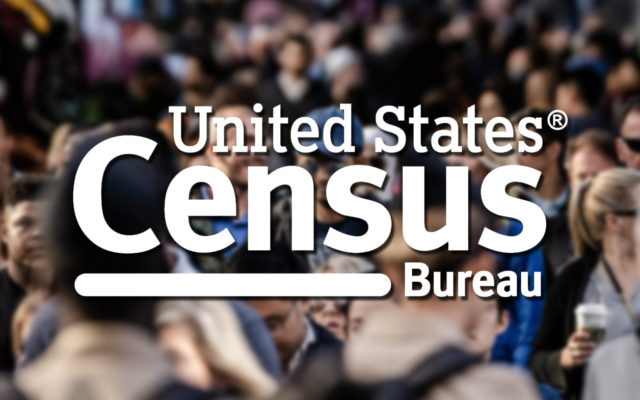 Grays Harbor and Pacific County both grew in population within the past decade, according to the US Census Bureau data released late last week.

In 37 of the state’s 39 counties, the population grew, with only Columbia and Ferry counties seeing declines.

Pacific County was among 19 counties that saw greater than 10% growth over the decade.

In the Grays Harbor population data it indicated that 80.0% are 18 and older, with 82.9% in Pacific County

Pacific County has also seen steady growth since the 1920 census, although it saw declines in 1960 and 2010.