Grays Harbor not in top five for highest unemployment 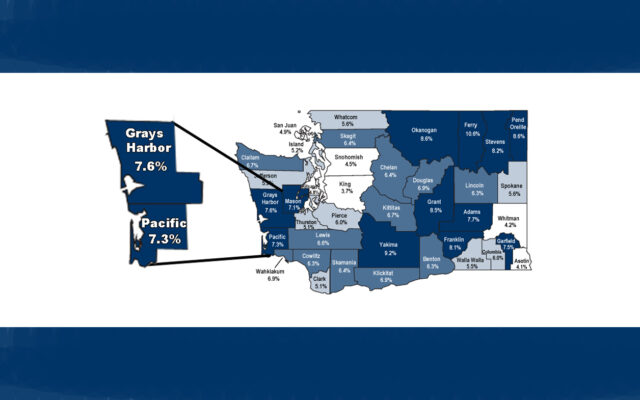 Grays Harbor, WA – Grays Harbor’s unemployment climbed but so did the rates of multiple other counties in the state.

According to the Employment Security Department’s non-seasonally adjusted numbers, Grays Harbor’s unemployment rate grew from 6% in December to 7.6% in January which was the 9th highest in the state for January.

Grays Harbor was in the top 5 for unemployment the previous 21 months in a row.

The last time Grays Harbor was not one of the top 5 counties for highest unemployment was in March of 2020 which was before the shutdowns were enforced due to COVID.

Pacific County fell out of the top 10 for unemployment rate in January with a rate of 7.3%.

It is the first time Pacific County has been outside the top 10 since February of 2020. 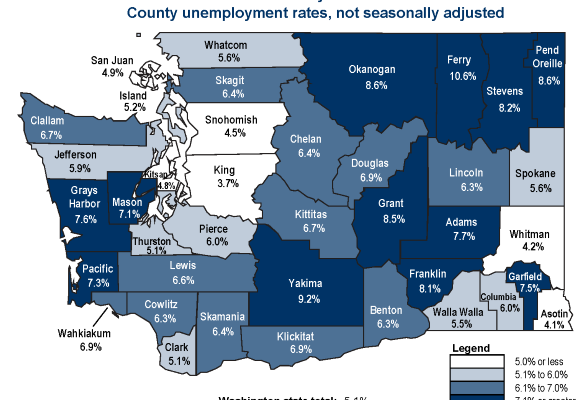