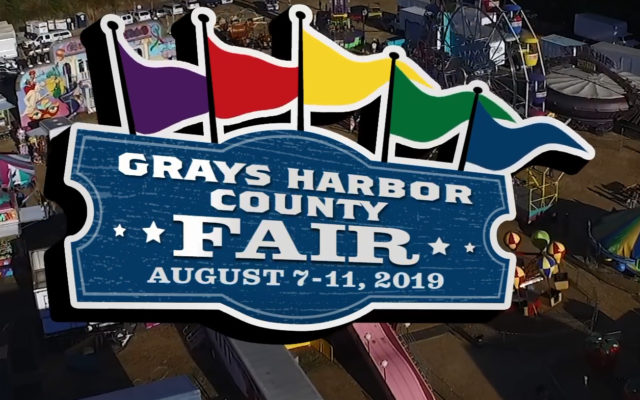 The attendance for Sunday was 10,868 which was down 2,525 for the day, as compared to 2018, but it was still plenty good enough to establish the new overall attendance record.

Bruner says “We would like to thank all of our fantastic volunteers, our awesome sponsors, our exhibitors and all of the fairgoers that helped make this a very special fair.”