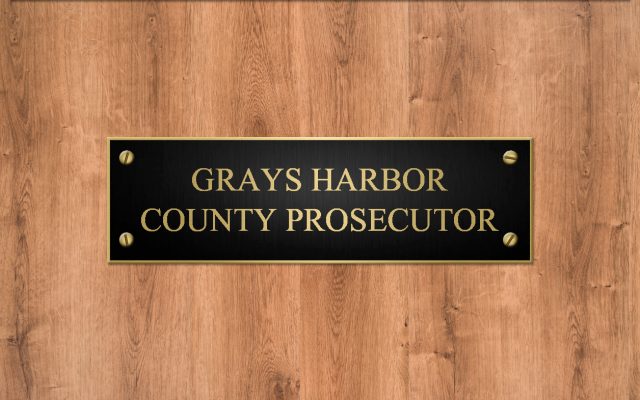 Svoboda stepped down from the position when she took her seat as Superior Court Judge in January.

All three candidates were submitted by the Grays Harbor Democrats and asked the same series of questions during their interview.

This included an explanation of their interest in the position, as well as a number of questions regarding their experience level on budgets and management.

Aberdeen-based attorney Pam Nogueira was the first of the candidates who were interviewed, fielding questions arranged by the Commissioners and asked by Clerk of the Board Jenna Amsbury. Nogueira stated that while she does not have extensive experience within management roles she has served as counsel for numerous types of cases while working for Ingram, Zelasko & Goodwin and she feels that has prepared her for this position.

Nogueira stated that while she currently does not reside in Grays Harbor, she was in the process of purchasing a local home and was confident that it would close prior to her appointment.

Tillotson was next to hear the line of questioning, saying that she had been serving in the county office for seven years, adding that former Prosecutor Katie Svoboda had approached her prior to her move into Superior Court if she would be interested in holding the role following her departure. She highlighted her background within the role, saying that she has been working with local law enforcement during her time in the county office already.

Tillotson responded to many of the questions with anecdotal evidence of her time working in both her interim and prior role.

Retired Attorney Jack Micheau was unable to attend the interview time, and provided a written statement to the Commissioners. In his letter, he stated that he “was not interested in” running for office but would be willing to serve in the role if he were chosen.

Following an executive session and the vote by the Commissioners, Grays Harbor County Deputy Prosecuting Attorney Jon Beltran spoke about eligibility, noting RCW 36.27.010 states that “No person shall be eligible to the office of prosecuting attorney in any county of this state, unless he or she is a qualified elector therein, and has been admitted as an attorney and counselor of the courts of this state.” and Nogueira would not be eligible for appointment at this time based on the current state law.