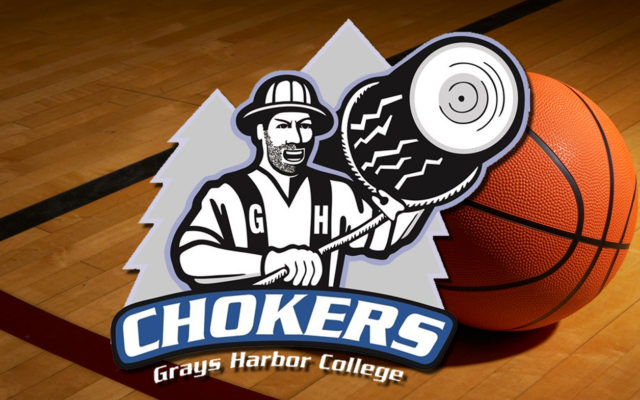 Grays Harbor College has announced that James “JJ” Thatcher has been hired as the new Chokers Head Men’s Basketball Coach. 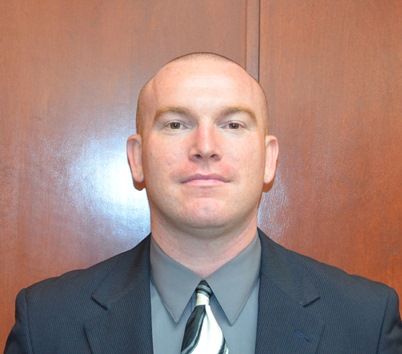 “I first and foremost want to thank GHC Athletic Director Tom Sutera for the opportunity to lead the men’s basketball team here at Grays Harbor, and the trust he has giving me in doing so. Furthermore, I am very grateful to President Dr. Ed Brewster and Vice President Dr. Erwin-Svoboda and their leadership to select me as the new head men’s basketball coach and staff member at the institution and Grays Harbor community. I look forward to leading this group of young men and making a run to the NWAC tournament.” Coach Thatcher said “the NWAC is well-known around the country in junior college basketball and many players from GHC and other NWAC schools have gone on to play at four-year institutions.” said Thatcher.

According to the college, prior to GHC, Thatcher spent the past eight seasons at Florida National University, bringing that team one of the top NAIA programs in the state and around the country with multiple USCAA National Tournament visits.

Coach Thatcher has experience at the High School, AAU, and college levels, coaching both men and women’s programs.

Thatcher got his start as a player at Shores Christian Academy, which at one point was one of the top prep basketball programs in the country.

According to GHC, Thatcher holds an overall record of 101-48 during his time as a head coach.

James Thatcher was born in Philadelphia, PA. He graduated from Shores Christian Academy in Ocala, FL.