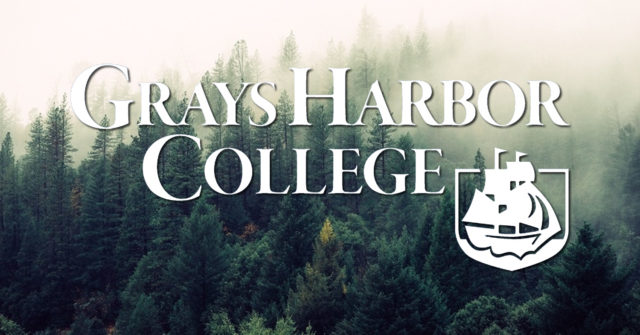 Aberdeen, WA – Grays Harbor College was evacuated yesterday after a man was reportedly brandishing a weapon.

The college tells KXRO that at around 11:45 a.m. yesterday morning, a GHC employee encountered an armed man brandishing a weapon in the air and shouting in the lower area of the Aberdeen Campus.

An alert was immediately sent out to students and employees letting those on campus know that they should shelter in place.

The Aberdeen Police Department was contacted and police arrived and searched the area, but did not find the intruder.

They say that all employees, students, and those in the Wonderland Child Care Center were evacuated from the campus in an orderly fashion.

Dr. Minkler said, “Our top priority is the health and welfare of our students and employees. By closing campus and sending everyone home, we may lose a day of instruction for some students, but it’s worth it to ensure everyone’s safety.”

They say that an Aberdeen Police Officer as well as GHC’s incident commander, Chris Macht, were on site to ensure everyone exited campus safely.

According to GHC incident commander Chris Macht, “There are many woods around the area that an individual could hide in, so to be safe, we felt it was wise to evacuate the campus.”

The Grays Harbor College Aberdeen Campus is expected to resume normal operations, those being followed during the COVID-19 pandemic, today.

Students, faculty, and staff who have been approved to be on campus under the COVID-19 restrictions should report today unless otherwise notified.