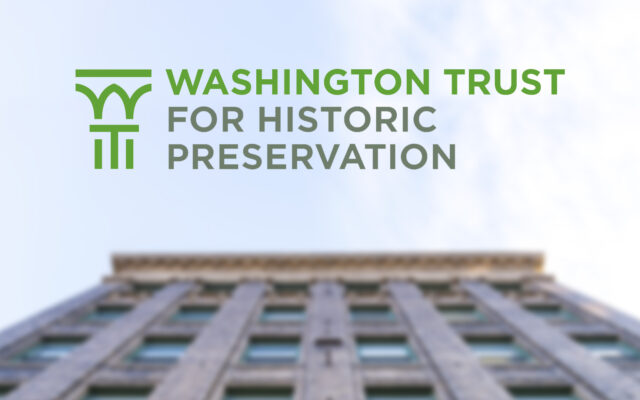 The Doupé Building in Ilwaco was included among recent historic preservation grants.

The Washington Trust for Historic Preservation is proud to announce the 2023 recipients of its Valerie Sivinski Fund grant program.

Founded in 1976, the Washington Trust for Historic Preservation is a private nonprofit organization with a mission to save the places that matter in Washington and to promote sustainable and economically viable communities through historic preservation.

Each year, the Washington Trust provides grants through the Valerie Sivinski Fund to organizations and community groups engaged in historic preservation across the state.

Prior local projects funded by these grants included money for the City of Hoquiam for both the Senior Center Building which houses Hoquiam Brewing, as well as Olympic Stadium, and funds in Pacific County to support the 1892 Oysterville Church.

Named in memory of Valerie Sivinski, a beloved former board member of the Washington Trust who served as president in the early 1990s, the Fund was established in 1997 with the first grants awarded in 1998.

Since its establishment, the Fund has awarded more than $200,000 in cash grants and building assessment services to 186 projects across the state to local organizations and historic preservation advocates.

All proceeds from the benefit go to support the grant program.