GNWFCU grows beyond the Twin Harbors 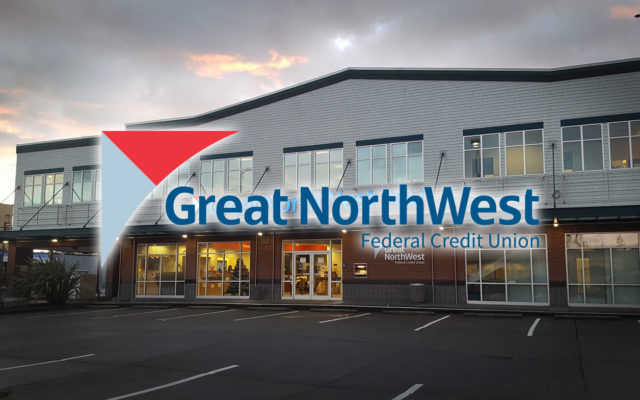 In a release from the local bank, they say that they are set to lease space and open a branch just outside both counties inside Walmart in Chehalis.

In 2000, they changed their name to Great NorthWest Federal Credit Union.

Currently, Great NorthWest has 4 branches in Aberdeen, Raymond, Long Beach and Ocean Park and a membership of over 16,000.

The credit union says that while they were previously accepting members from Grays Harbor and Pacific Counties, an updated “Field of Membership” allows them to bring services to Lewis, Mason, and Wahkiakum counties.

“Ultimately, this new location is about convenience for existing and prospective members” said Doug Page, President/CEO of Great NorthWest FCU. “We have relationships with many members in Lewis County and soon they’ll have a branch that will satisfy their banking and retail needs in one convenient location.”

The branch is scheduled to be open six days a week with evening hours.

Construction will begin in the coming weeks with a prospective opening in April or May.