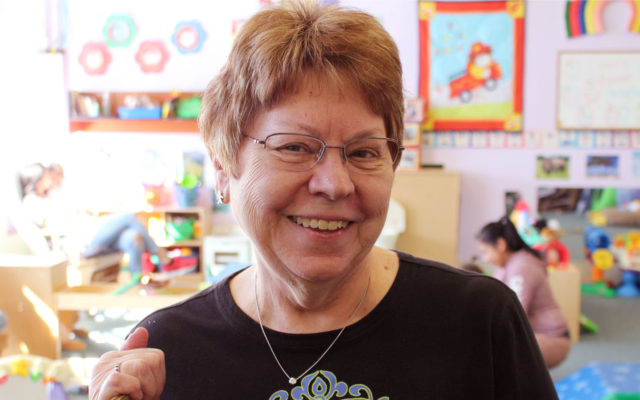 According to the announcement from the service district, the selection committee chose Capsel for this award because of the strong connection between her daily work and student success.

“Gayle is a treasure in our district and on the Harbor,” Superintendent Alicia Henderson said. “She brings experience and passion to her work and genuinely cares about our young parents and their children.”

Gayle Capsel is now one of nine candidates who will be considered for Washington State Classified School Employee of the Year.

The Office of Superintendent of Public Instruction will announce the state winner this spring.

In addition to her work at Snug Harbor, Capsel has held a variety of leadership roles in the Public School Employees of Washington, including 10 years as president of the local chapter.

“Gayle’s impact isn’t difficult to measure,” Derek Cook, principal at Harbor High School, said. “She simply makes our school and district a better place to be.” 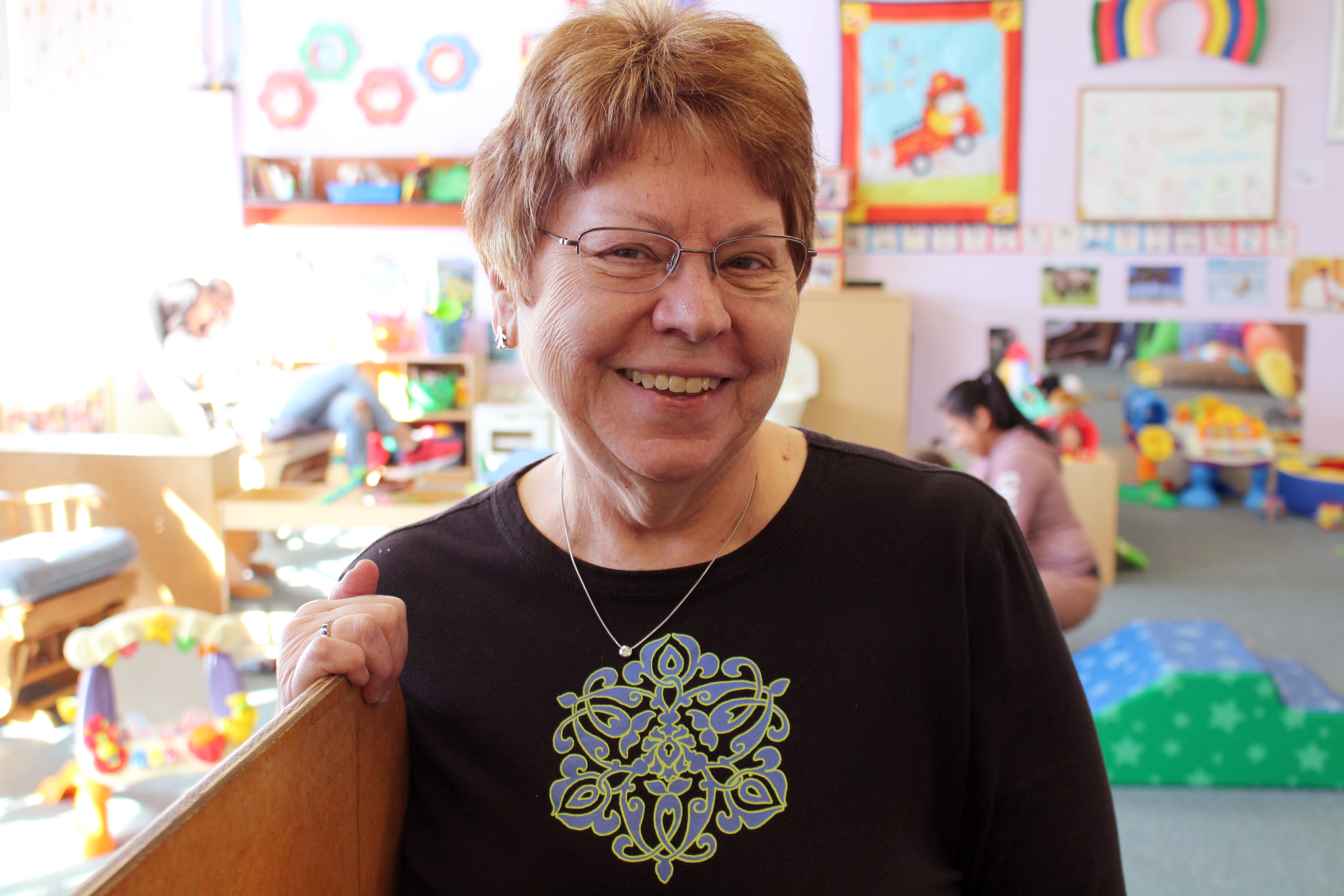