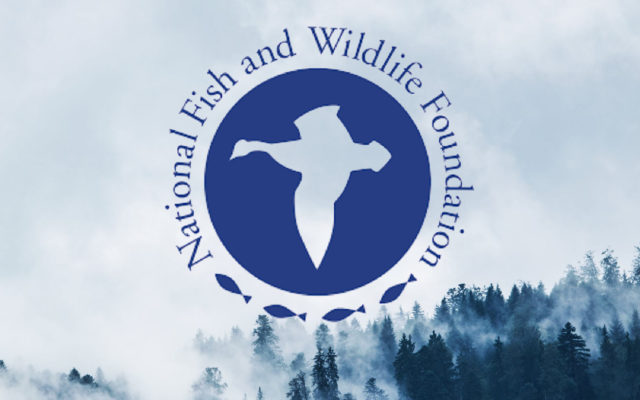 The National Fish and Wildlife Foundation (NFWF) announced a request for proposals to invest in coastal communities impacted by storms, floods, and other natural hazards.

According to a release, the National Coastal Resilience Fund will make investments to restore and strengthen natural systems so they can protect the communities and enable them to recover more quickly, while also enhancing habitats for important fish and wildlife populations.

NFWF will award approximately $29 million in grants to create, expand, and restore natural systems in areas that will both increase protection for communities from coastal storms, sea- and lake-level changes, inundation, and coastal erosion while also improving valuable habitats for fish and wildlife species.

“Contiguous areas of natural habitat such as coastal marshes and wetlands, coastal forests, rivers, and streams, dune and beach systems, oyster and coral reefs — maintained at a significant size for the habitat type — provide communities with enhanced protection and buffering from the growing impacts of sea-level rise, changing flood patterns, increased frequency and intensity of storms, and other environmental stressors.”

While not a requirement, NFWF says that natural habitats are “Resilience Hubs​1” and restoration efforts on them are expected to have the greatest impact for community resilience, as well as for fish and wildlife, so they will prioritize the areas that provide dual benefits.

NFWF will invest in projects in three focus areas:

Projects must be located within coastal areas that drain to the sea or are tidally influenced.