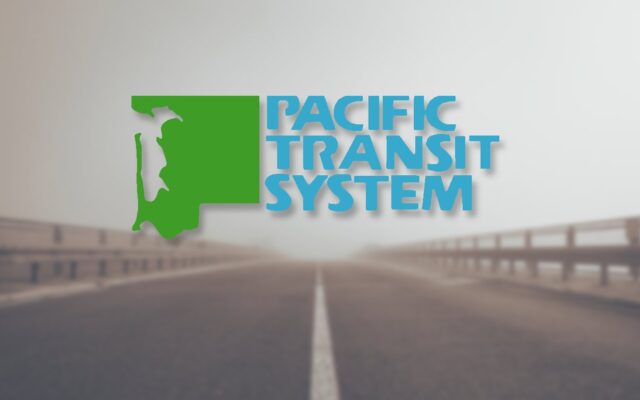 In the announcements, students will ride free on any routes within the Pacific Transit System thanks to a special grant the agency received.

The “zero fare” rides are available to students 18 and under.

For veterans, they also have “zero fare” for rides within Pacific County. This change was made without notation of special funding, only that veterans “no longer have to pay”. Both fare changes are said to be based on an honor system at this time, with no ID or proof of military status or school identification required.

The fare changes began on August 15, but the transit authority stated on Facebook that these changes are permanent.