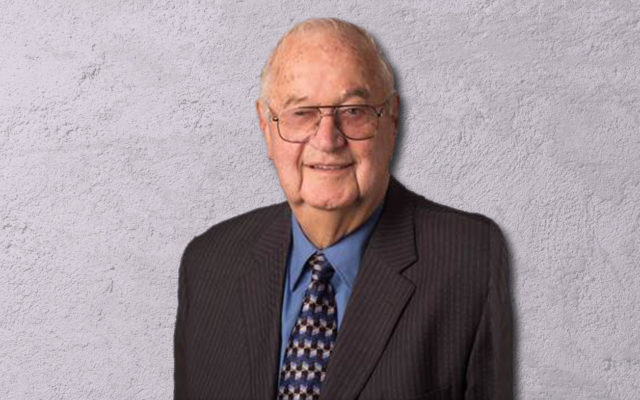 Grays Harbor County Commissioner Vickie Raines posted “Chuck will be tremendously missed, but he leaves a legacy that will never be forgotten.”

Representative Derek Kilmer said Caldwell, “ served with distinction on the Port Commission and worked every day to grow jobs and build prosperity.”

Caldwell joined the Commission in 2002 as District 1 Commissioner, retiring in May 2018.

During his time on the Commission, the Port of Grays Harbor said at his retirement that Caldwell served at a time that experienced “significant growth and diversification” including reaching over 2 million tons annually in international trade at their Marine Terminals, the addition of the Satsop Business Park, Friends & Sterling Landings to the Port’s property, and more than $50 million in Port infrastructure projects.