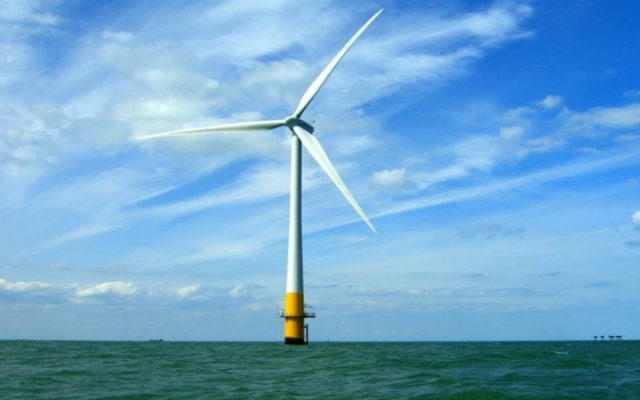 A proposal to build a wind farm offshore of Grays Harbor shows no long-term environmental effects on fish populations are expected from construction or operation, according to an assessment.

The Environmental Effects Assessment for the project was published on Tethys, a repository for the Pacific Northwest National Laboratory.

According to the National renewable Energy Laboratory, America’s first offshore wind farm, located in Rhode Island, off the coast of Block Island, powered up in December 2016. The Energy Department’s Wind Vision Report shows that by 2050, offshore wind could be available in all coastal regions nationwide.

Under the proposal, the project would entail “construction, installation and operation of a 1,000-megawatt (MW) offshore wind farm consisting of approximately 75 floating units, each containing a floating foundation and wind turbine generator”.

The wind farm would be located approximately 16-24 miles west of Grays Harbor, at water depths of 360 to 700 feet, according to the assessment. 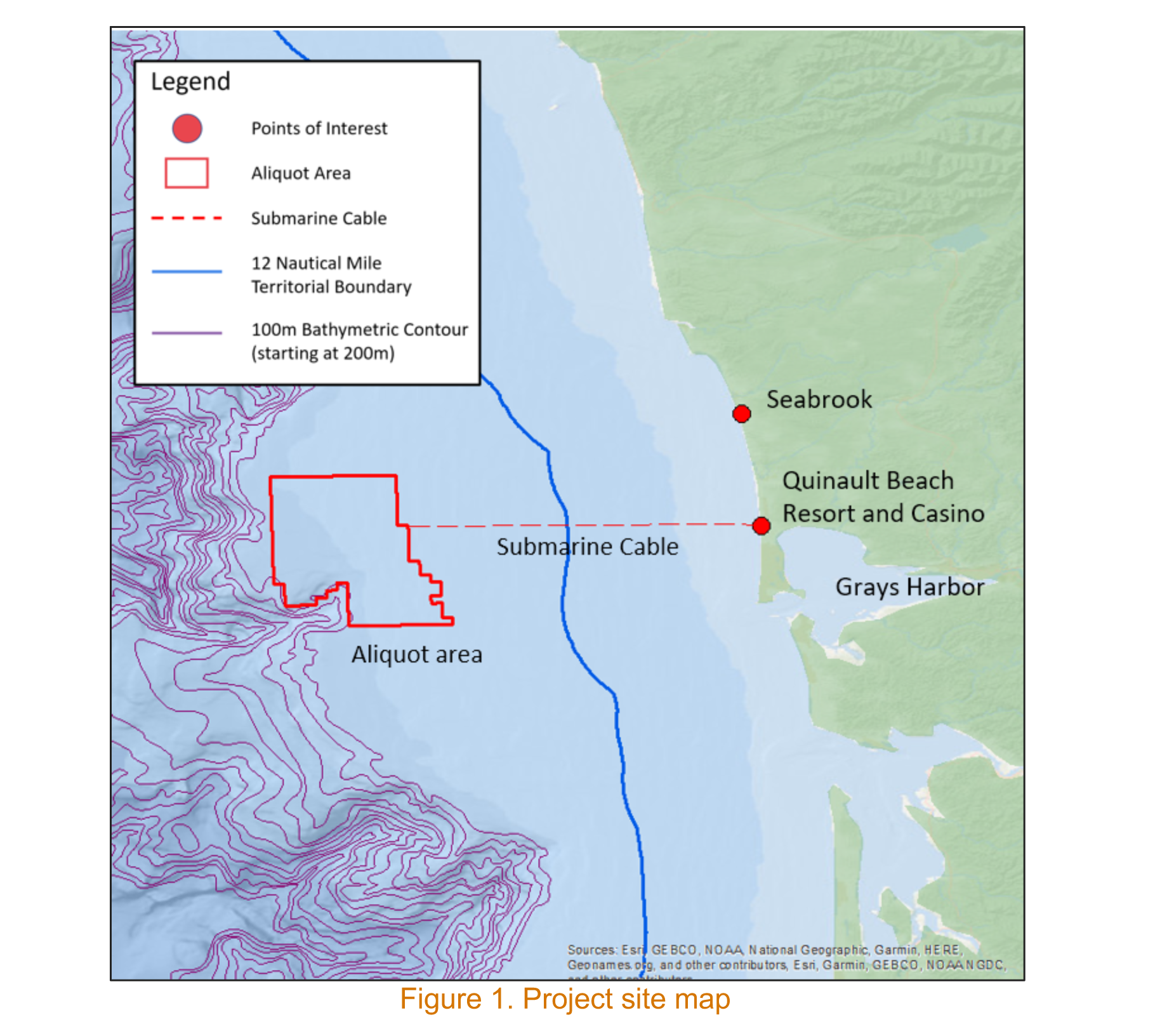 The proposed coverage of the area would be approximately 102 square miles (65,000 acres) with a length of about 8.5 miles from north to south and a width of about 16 miles from east to west.

If constructed, the wind units would be floating and include export cables to shore and these actions could interact with marine wildlife, and the assessment addressed possible impacts to the surrounding area.

Looking at planning documents, the assessment found that;

As noted in the assessment, construction would cause temporary increased noise in the area of work, although it was listed as unlikely to change salmon abundance or behavior. The introduction of electromagnetic fields was listed as possibly bringing changes in behavior, but migration pattern changes due to EMF were not anticipated.

It was listed that potential environmental impacts to sea turtles could occur through collision or entanglement with floating cables. While the probability was low for encounters, the risk of injury was high.

At this time, the project is only conceptual, and the potential effects are based on current data and could change as plans develop.

During all Project phases (site assessment, construction, operation, and decommissioning) the environmental effects of offshore wind development need to be considered at three locations: the offshore wind farm area (offshore area), along the cable route, and within the Grays Harbor Estuary.

Prior to any implementation the project would require further study.