Montesano pets may get a surprise this Friday as fireworks return to Jack Rottle Field.

The Montesano School District announced that they plan to have fireworks this Friday night as part of our Homecoming festivities that may go off before the game, at half time and at the end of the game.

The school district says that pet owners should be prepared for loud noises.

“If you have pets, please keep them safe on Friday night.”

Montesano residents in the area may be used to loud noises during past football games. In 2017 the school district officially did away with a cannon going off every touchdown, but did allow it to be used after lineups are announced and after a win, but only for a limited amount of games.

Superintendent Dan Winter told KXRO at the time that the change was made earlier in the season because of “a recommendation by our insurance carrier”.

He added that the decision was “based on eliminating liability for the district”.

Montesano faces Hoquiam is the Game of the Week on sister-station ESPN Radio 1490 KWOK at Jack Rottle Field with a 7pm kickoff. 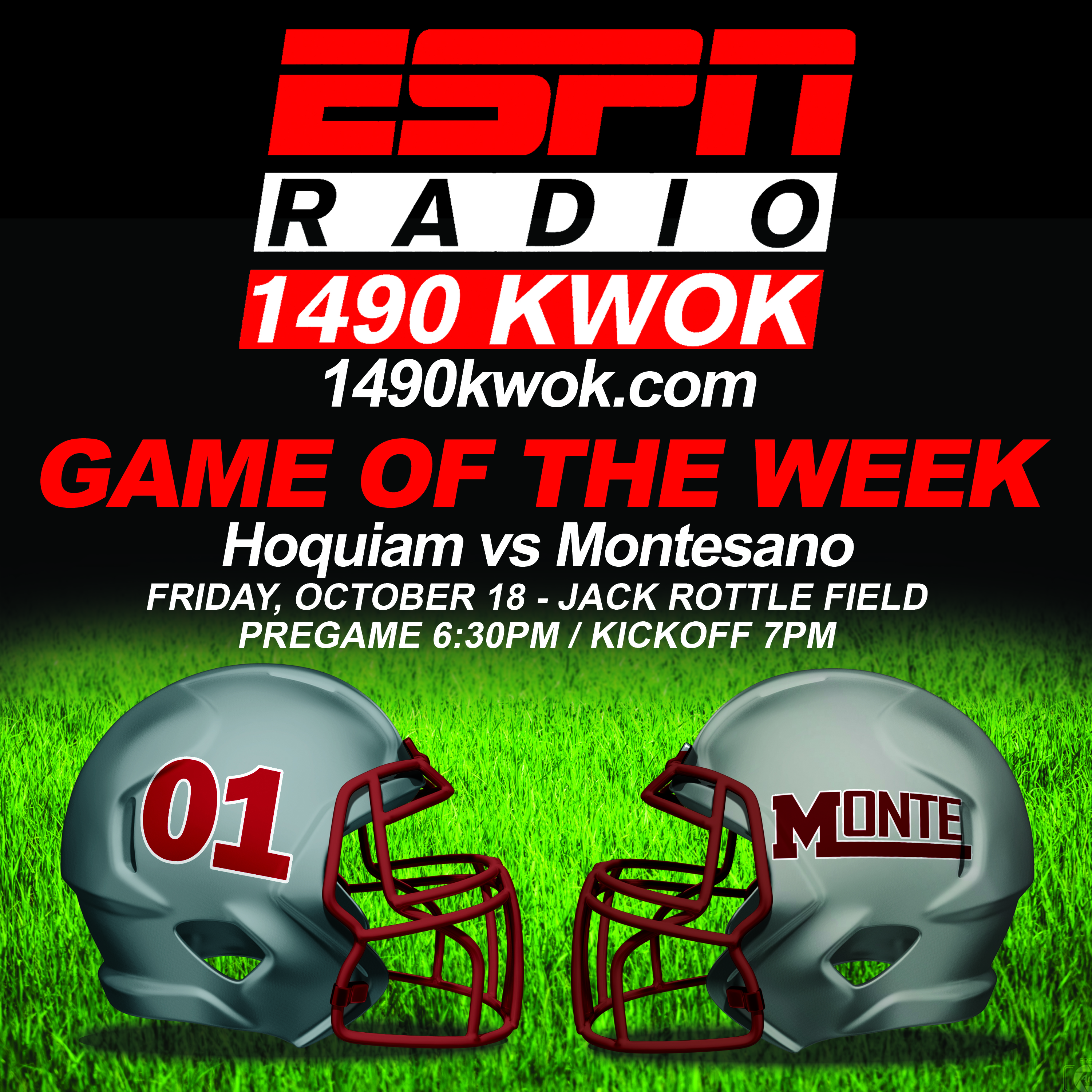