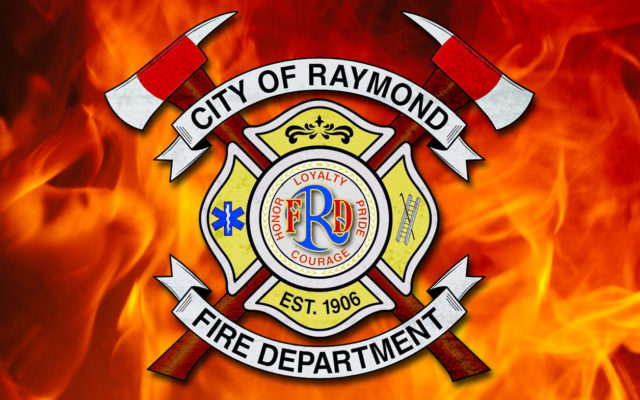 Raymond, WA – A fire destroyed a home, a boat, and vehicles in Pacific County.

The Raymond Fire Department reports that they were called to a fire Wednesday afternoon on Smith Road.

When firefighters arrived, the home was reportedly fully involved.

Crews were abel to knock down the blaze and keep it away from surrounding outbuildings, although they report that the home was a total loss, including a vehicle, a boat and other recreational vehicles.

None of the residents were reportedly home at the time of the fire and there were no injuries. The American Red Cross is assisting the family.

The cause of the fire has yet to be determined, but the Raymond Fire Department says that there are no suspicious circumstances at this time.