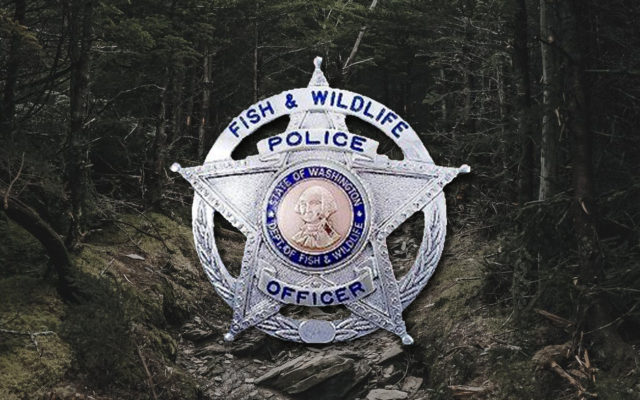 The Washington Department of Fish and Wildlife Police recently found a family fishing late one evening on the North Nemah River.

According to a report, WDFW Officer Dielman was doing a patrol when he came across a family of “snaggers”. Mom, dad, and uncle were reportedly teaching young children, approximately 11 and 13, how to snag.

The family was fishing with a barbed hook tied about 8 inches above a lead weight, with no bait or lure found on any rod.

When confronted, one angler was reported as saying “I was fishing like an a**hole. You got me.”

In addition to the unlawful gear and snagging, the anglers had failed to record any of the 6 fish they had caught and were continuing to fish even after several of them had retained their limit of fish.

The adults were cited for the violations and fish were seized and donated.