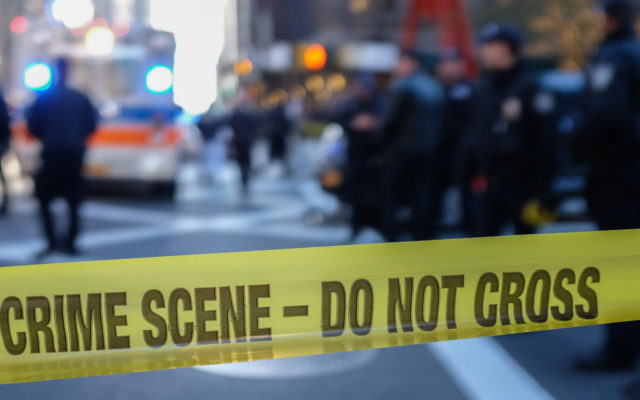 In their reported, they say the risk of the possible explosive caused closures of the Astoria Police Department, Fire Department and nearby 30th Street pending the arrival of the Oregon State Police Bomb Squad.

The public is asked to avoid this area until the situation is resolved.

The Chinook Observer spoke with Astoria Police Chief Geoff Spalding who recommended that people who find possible explosive devices leave them in place and call police.