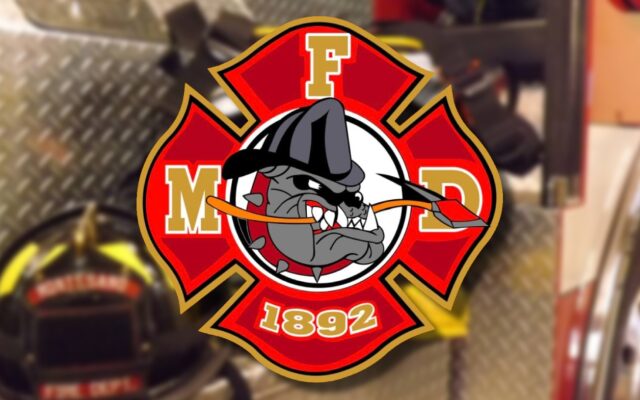 A fire at Montesano Health and Rehab forced an evacuation of the building, and of all patients.

According to the Montesano Police Department, on Wednesday around 5:30pm, firefighters were called to the facility on North Medcalf Street that provides care for patients recovering from injuries or surgery or receiving end of life care.

When crews arrived, they found heavy smoke and flames from the roof at the north end of the building.

Facility staff had begun evacuating patients at the first sign of smoke.

All 77 patients were safely removed from the facility into the parking lot.

The approximately 29 staff on duty and several neighbors assisted in evacuating patients.

The Montesano Fire Department crews began fighting the blaze before requesting additional resources from other departments.

Approximately 50 firefighters responded from agencies throughout Grays Harbor and the region.

Ambulance strike teams from Pierce, Thurston, and Pacific counties were dispatched to assist with patient care and transport.

Most of the patients were transported to Montesano Junior High.

Two patients needing a higher level of care were transported to regional hospitals.

The regional Disaster Medical Coordination Center was activated and is working on placing patients into other facilities.

At this time there are no reported injuries from the fire.

It took just under 3 hours to bring the fire under control.

The cause of the fire is under investigation.