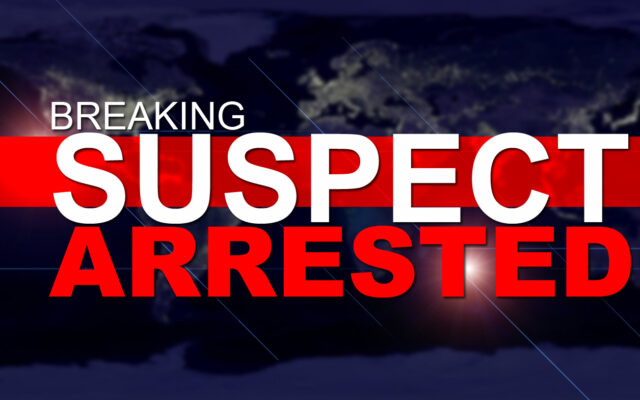 The inmate who dug his way under a fence at the Cedar Creek Corrections Center near Rochester over the weekend has been apprehended.

According to the Department of Corrections, 32-year-old Garrett Stephen Young was arrested Thursday in Whatcom County.

Young was apprehended by the Pacific Northwest Violent Offender Task Force, led by members of the U.S. Marshals, along with the Department of Corrections Northwest Community Response Unit.

According to a report, Young was found as a passenger in a vehicle that was stopped using tactical techniques.

When the vehicle was stopped, he was taken into custody without incident.

An Inmate Recovery Team, consisting of staff from Cedar Creek, Olympic, and Stafford Creek Corrections Centers were a part of the search, assisted by the Whatcom and Thurston County Sheriff’s Offices, the Washington State Patrol, and the U.S. Marshals Service.

Young had a release date scheduled for February 2, 2024 for convictions from Skagit County for Theft 1, Possession of a Stolen Vehicle, Burglary, and Attempting to Elude.

Following his arrest, Young could receive a charge for Escape in the first degree. This charge is a class B felony, eligible for a prison term of up to 10 years and/or a fine of up to $20,000