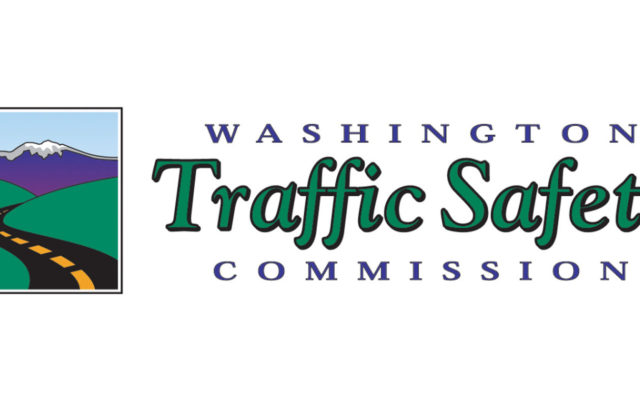 It is illegal for drivers to hold cell phones, access information or watch videos while they are driving, stopped in traffic or at a stop light.

Violators are charged $136 for the first offense and $234 for the second. Participating law enforcement agencies in Grays Harbor County include:

“Washington drivers need to know that if they’re on the road, they should be off the phone,” said Washington Traffic Safety Commission (WTSC) Target Zero Manager Susan Bradbury. “If you’re distracted, law enforcement is focused on finding and ticketing you.  Fortunately, there are signs that Washington drivers are increasingly taking safety into their own hands, by keeping their hands off their phones.”

Bradbury pointed to a November, 2018 WTSC observational study that found hand held cell phone use was down 40 percent in 2018 from 2017.

WTSC also recently recorded interviews with young drivers from around the state explaining what they do to keep themselves and friends and family from driving distracted.

Bekkah Myers, from Bellingham, whose close friend was in a serious crash due to a distracted driver, offers practical advice.

“I normally turn my phone off when I drive, put it in the cup holder till I get where I need to go.  I tell my friends I’m going somewhere so don’t text me…it can take less than five seconds to destroy someone else’s life.”

Bradbury says it’s important to realize that other types of distraction, not just cell phone use, are dangerous.

WTSC’s observational study found that distractions like eating, tuning a radio, or attending to pets or children had increased significantly.

“Drivers can dangerously lose their focus on other activities that shift their focus and full engagement from driving, which the E-DUI law calls ‘dangerously distracted,’” Bradbury said.  “Any type of distraction increases crash risk.  Studies show that it can take nearly 30 seconds to regain your attention on the road after focusing on something else, even for just a few seconds.”

Christina Cox, a driver from Tacoma, was in a serious crash because she was distracted by the few seconds it took her to reach for a tissue while driving.

Patrols may also find people who are breaking the E-DUI law but don’t know it.

Bradbury said, “The law is easy to follow.  If you’re on the road, you need to be off the phone, whether driving, stopped at an intersection or in traffic. Your only job behind the wheel is to be a safe driver, and that means keeping your eyes and mind on the road and your hands on the wheel.”