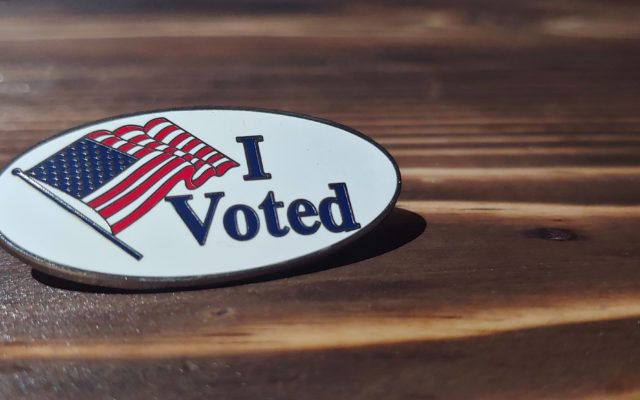 Local results show a slight lead for President Donald Trump in Grays Harbor on early results, holding 49%, while nationwide figures are leading to the assumption that former Vice President Joe Biden will be leading the country in 2021.

Many cities saw voters sided with Biden to represent the country, including Aberdeen, Hoquiam, Montesano, Ocean Shores, and Westport, while Cosmopolis, Oakville, Elma, McCleary, and much of the unincorporated parts of the county aligned with Trump.

As one of the most lopsided local turnout, Taholah (which saw their first ballot box put up this election cycle) voted 92.75% for Biden. The Aberdeen 132 precinct, featuring area surrounding Lake Aberdeen, showed 100% turnout for Biden, although only 5 votes have been counted as of Tuesday. Sierra 086, featuring Junction City also saw 100% Biden support from the 2 voters counted.

Statewide, the Washington Electoral College votes will likely align with Biden according to early vote returns.