Ecology declares drought emergency for most of the state 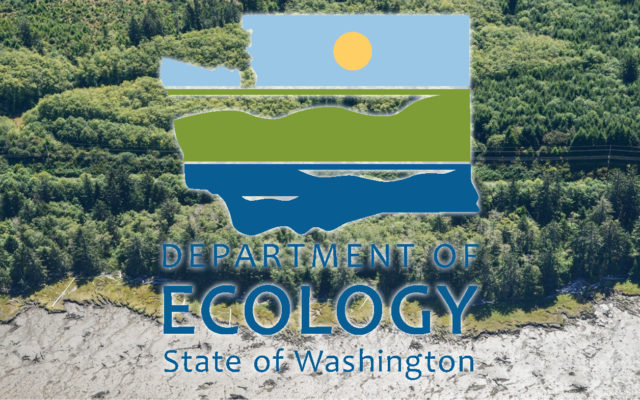 DOE – Grays Harbor, Pacific County, and the vast majority of the state are now being considered to be under a drought emergency due to the lack of measurable rain over recent months.

The Washington Department of Ecology says that a historically dry spring and summer, followed by a record-breaking heat wave have affected water supplies across Washington, prompting them to issue a drought emergency for most of the state. 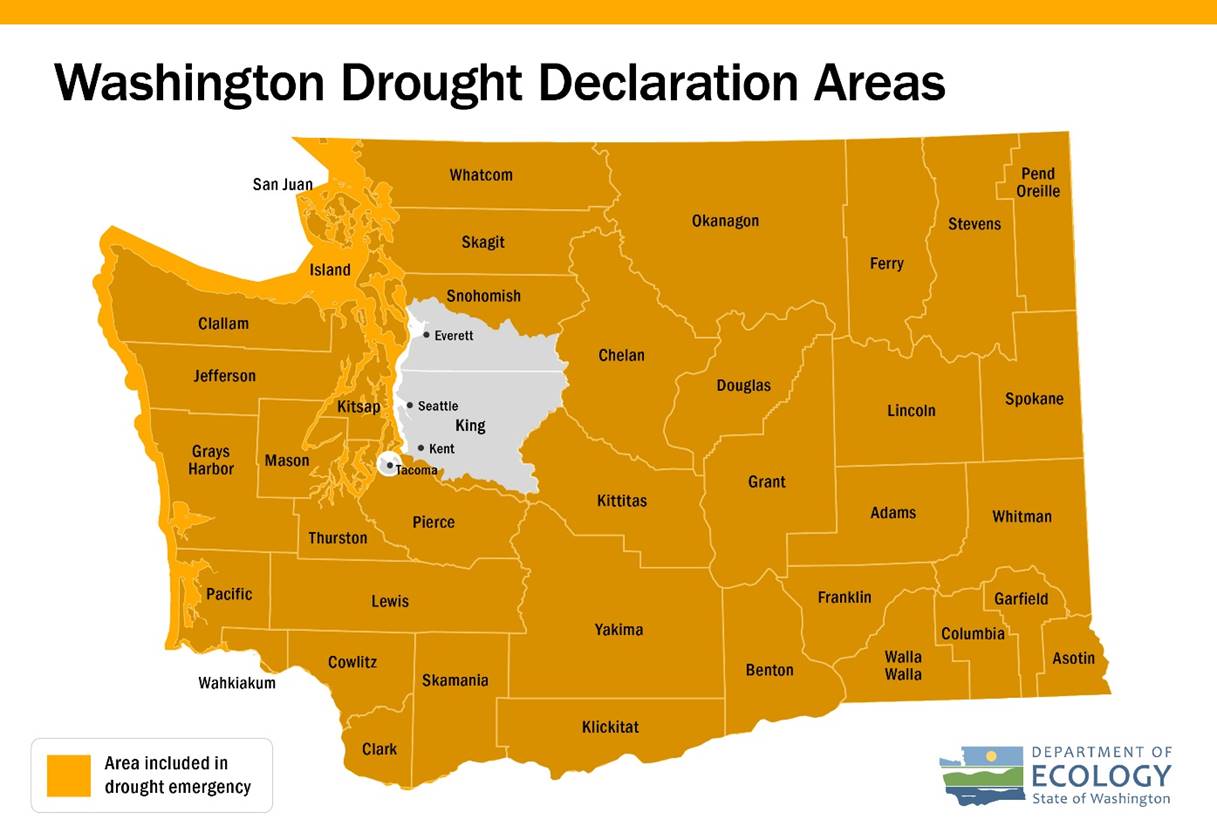 The only areas excluded from the emergency declaration are Seattle, Tacoma, and Everett.

In late May, the fourth-driest March through April on record prompted Ecology to issue a drought advisory for 29 counties and they say that the dryness persisted through June.

Averaged statewide, March through June precipitation ties 1926 as the second driest such period since 1895.

According to Ecology, a heat dome in late June brought triple-digit temperatures and smashed all-time records across the state, rapidly worsening drought conditions.

A drought emergency means water supply is projected to be below 75 percent of average, and there is a risk of undue hardship to water users and uses.

Individual actions can make a big difference during a drought. Washington residents should check with their local water utility to learn what conservation measures are recommended in their area.

You can also help Ecology monitor the drought by submitting observations and photographs to the Conditions Monitoring Observation System.

Water users worried their water supply is at risk of failing should contact the nearest Department of Ecology Regional Office.