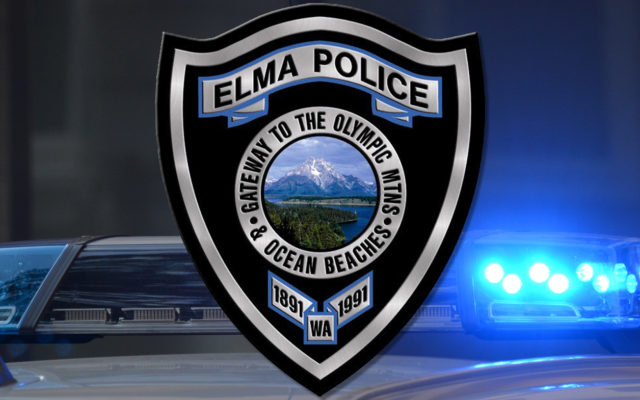 A 45-year-old Aberdeen man was arrested in Elma on multiple charges.

Elma Police Chief Susan Shultz tells KXRO that her office and the Washington State Patrol worked together as part of this arrest.

According to Shultz, on Wednesday afternoon just after 3:30pm, an Elma Officer attempted to stop a Silver Dodge Ram that had a license plate on it that returned to a Kia Spectra.

The vehicle initiated a high speed pursuit on US Hwy 12 from Schouweiler Rd, reaching speeds of 100+ mph.

Officers terminated their pursuit when the truck began making dangerous maneuvers, but a Grays Harbor Detective was observed the fleeing truck in Montesano and was able to see the male driver and what he was wearing.

Shultz says that the truck was confirmed as stolen out of the Port of Seattle.

When an Elma Officer contacted the suspect, he denied any involvement.

Due to witness statements and evidence collected out of the truck, the 45 year-old Aberdeen man was taken into custody and booked into the Grays Harbor Jail with no bail, for Felony elude and possession of a stolen vehicle.