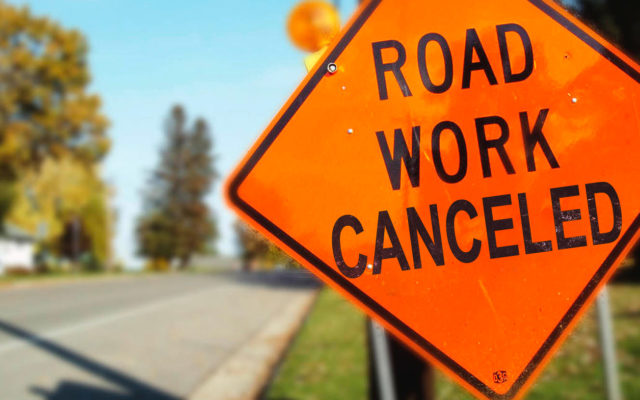 Work scheduled this week in East County to remove trees along State Route 8 has been canceled.

Originally set to run through Thursday as a way to mitigate potential hazard trees adjacent to the highway between Elma and Olympia has been canceled due to ongoing storm cleanup efforts. WSDOT crews plan to reschedule the work at a later date.

The Washington State Department of Transportation originally told KXRO that drivers would see a series of rolling slowdowns and shoulder closures on State Route 8 this week as maintenance crews were in the area.

On Tuesday, the project was canceled and no new date has been given for that work to occur.