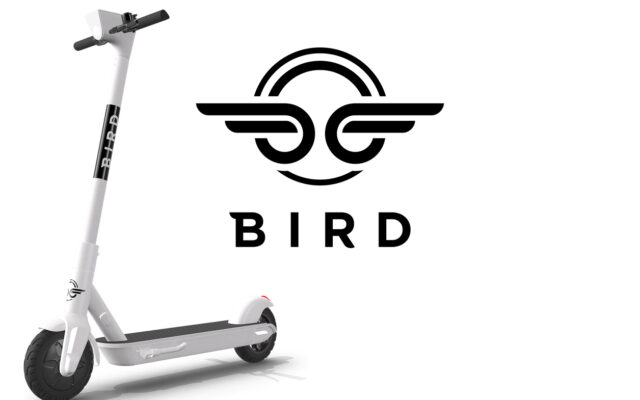 The City of Aberdeen heard a proposal that would bring motorized scooters throughout the city.

At their meeting on Wednesday, the City Council heard a presentation from Caroline Farher of Bird Rides, Inc. The company hopes to bring dozens of their scooters to the city as an form of cleaner transportation.

Founded in 2017, the company both sells the e-scooters as well as places them within cities for rental. Farher said that Bird has proposed bringing their rentals to other cities that are similar in size to Aberdeen.

Residents would be able to pick up the e-scooters on local roads, similar to a bike, and pick up and drop them off anywhere.

Riding the e-scooters requires a $1 unlock fee and a per minute fee approximately $0.40. There are discounts available for those in assistance programs, as well as discounts for veterans, healthcare workers, and other individuals.

Operated through the Bird app, using the e-scooters require safety tutorials prior to use.

Users without a smart phone do have the option to use the e-scooters via text message and the possibility to pay at a local business instead of using a credit card if one is not available to the resident.

These e-scooters would only be able to be operated within city limits and would become inoperable if they left the operating zone. All of the vehicles would be tracked by GPS and would have notifications if they go against city rules such as speeding or operating in certain areas.

When discussing possible abandoning of these scooters around town, Farher said that they are aware of the possibility and have taken steps to mitigate it.

Riders would be asked to take a picture when they finish their ride to verify that it is parked correctly. In order to reduce clutter of these e-scooters being left in areas they shouldn’t, Bird said that they would be working with a local manager to ensure that the e-scooters are charged and maintained appropriately.

Councilmember Liz Ellis asked the company “Why Aberdeen?”, since the area is subject to so much rain that would hinder ridership.

This program would come at no cost to the City of Aberdeen. 50 of these e-scooters are being proposed to be brought into the city for a 12-month trial period to start in Summer 2022.

The Council sent the proposal to thew Public Works Committee before being brought back for approval.