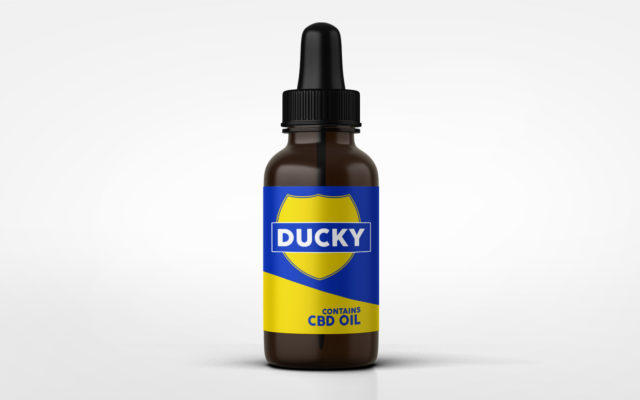 HB 1095, sponsored by Rep. Brian Blake and co-sponsored by Rep. Jim Walsh, would allow parents to administer limited forms of marijuana to their children on school property has passed the state Senate 41-4.

Both Democratic and Republican lawmakers described the school bill as aimed at students that need medical marijuana for relief from chronic illnesses. The bill would allow marijuana-infused products, but specifically bans smoking pot and products high in the psychoactive chemical THC.

Blake initiated the bill following the story of an Aberdeen girl, affectionately known as “Ducky” whose condition involves seizures that respond to treatment with cannabidiol, or CBD oil, a medical marijuana concentrate.

“Like Ducky, there are other children in our state who struggle with seizures or other disorders and I am convinced that these bills will make their lives better.”

The girl gets relief after a few drops of CBD in a cookie or a cup of juice and these sometimes repeated daily doses caused her to miss classes because medical marijuana could not be administered at the school.

“It doesn’t have to be this way,” said Blake. “We can help these kids so they can have the same opportunity to learn and enjoy school as any other Washington student.”

Blake’s legislation would require school districts to allow students to consume marijuana concentrates for medical purposes on school grounds, aboard a school bus, or while attending a school-sponsored event. The measure also directs school districts to establish policies related to the consumption of marijuana by students for medical purposes if requested by the parent or guardian of a student who is a qualifying patient.

The bill had earlier passed the House 77-19 and now will return to the House for final approval of amendments, and if passed the Governor’s desk.