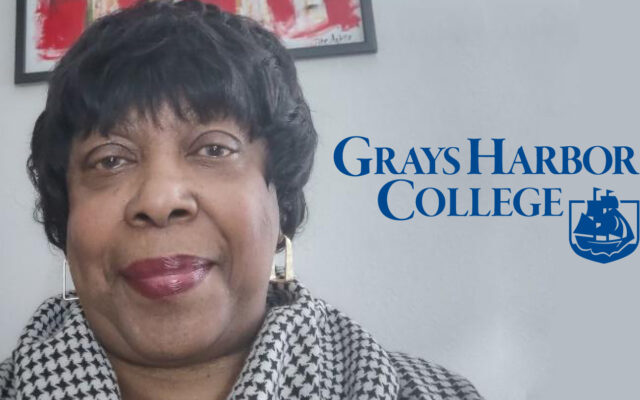 The Thursday, February 24 lecture will be on  Zoom at 1:00 pm and will feature a conversation with Dr. Harden-Cato, a world-renowned educator, advocate, and leader with local ties.

During the event, Dr. Harden-Cato will share her life experiences that include growing up during the Jim Crow era, being trapped during the 1967 Detroit Riots, and marching with Dr. Martin Luther King, Jr., as well as her life and work as the founder and executive director of Grays Harbor Youth Works.

“Dr. Harden-Cato has 45 years of experience in the fields of education, nonprofit management, fundraising, and organizational and community development. She received her Doctorate in Educational Leadership from Seattle University and also holds an honorary Ph.D. in Humanities from Saybrook University. Dr. Harden-Cato has been recognized locally and internationally for her advocacy in education and housing, as well as her work with children, women, and poverty-stricken families in Detroit, Seattle, Kenya and Ethiopia.”

Dr. Harden-Cato served as a K-12 educator in Inkster and Detroit and as the Executive Director and Principal of First Place, a free private school for homeless and low-income families. She also helped to establish an Early Learning Center in Meliyu, Ethiopia.

Dr. Harden-Cato has been a faculty member at the Leadership Institute of Seattle and an adjunct professor at Antioch University Seattle, City University, and Western Washington University. She was appointed to State and County commissions by three Governors and King County executives and served on the King County Housing Authority Board of Commissioners, the Seattle League of Women Voters, and the Grays Harbor League of Women Voters.

In the release from the college, they say that while Dr. Harden-Cato has achieved numerous accolades throughout her career; she believes that her greatest accomplishments are her children, Barron and Christina, and her grandchildren, Mya and Benjamin.

The Diversity Lecture Series is funded through a grant from TwinStar Credit Union. Members of the community are welcome and admission is free.

Register for the event online at ghc.edu/cato.