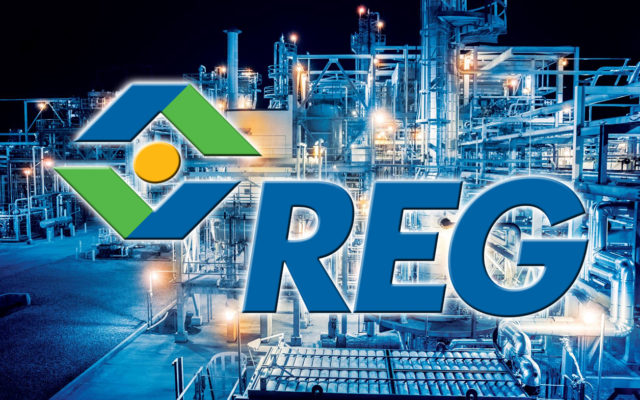 Hoquiam, WA – Residents may hear new alarms in the area, but this is not a cause for alarm.

REG Grays Harbor is notifying residents that they are upgrading their plant alarm system and this may result in multiple alarm tests.

They say that the upgrade is being done to improve safety, and is not due to any material changes made at the facility.

In their notification, they say that the new siren looks and sounds similar to an All Hazard Alert Broadcast siren (AHAB), but has similar, but unique notification tones.

“All tones start with 10 seconds of an alarm, then follow up with an explanation message, both of which repeat twice. The test tone is Westminster chimes, which is the same tone used by the county for their monthly tests. This will be played once a month, at the same time that the county tests the tsunami evacuation alarms. It may not be exactly the same as the counties’ alarm.”

REG says that if you hear any other tone, for your safety,  remain on the far (non-plant) side of Port Industrial Rd. & John Steven’s Way.

REG says that they plan to bring the alarm system online May 14 & 15, 2019 and the alarms may sound multiple times during business hours over the course of the two days.

“Please disregard any plant alarms you may hear during this time period. ”