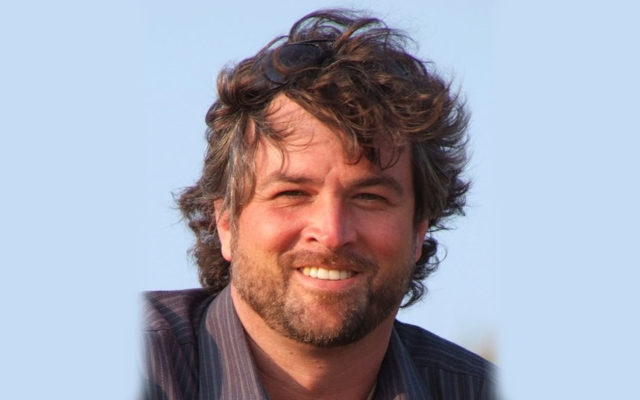 Official details have been released regarding the death of Ocean Shores City Councilman Jeff Daniel.

According to a release from Ocean Shores Police Chief Neccie Logan, the City of Ocean Shores is mourning the death of Daniel after he drowned while surfing in the city.

In the statement, around 3 pm on Sunday, Ocean Shores Police and Fire were called for a possible drowning at the North Jetty when a caller reported man that people were pulling an unconscious man to shore.

The bystanders on the scene began to administer CPR until OSPD officers arrived and paramedics provided advanced life support before transporting Daniel to Grays Harbor Community Hospital where he was pronounced deceased.

“Mr. Daniel was a real estate broker and a member of the Ocean Shores City Council. He was a very popular person in the City, and will be sorely missed.”

50 year-old Daniel was added to the Ocean Shores City Council in August of last year. He leaves behind wife and son.