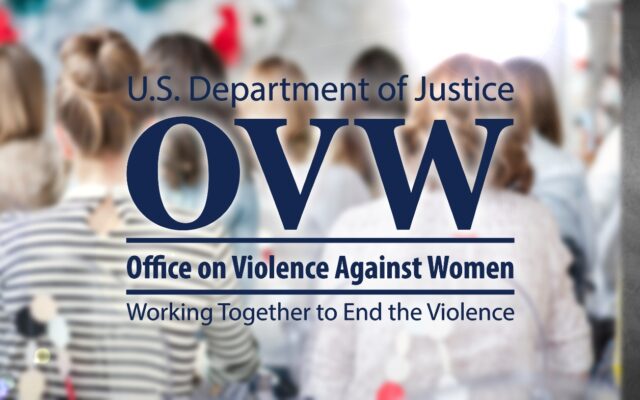 The Department of Justice announced 56 awards nationwide totaling $35.7 million in funding from the Office on Violence Against Women (OVW) as part of ongoing efforts to provide direct support and assistance to victims of sexual assault.

Announced in conjunction with the National Sexual Assault Conference, the Sexual Assault Services Formula Grant Program (SASP) awards include funding for each U.S. state, five U.S. territories, and the District of Columbia.

“For nearly two decades, the Justice Department’s Sexual Assault Services Program has demonstrated our commitment to providing comprehensive support to survivors of sexual assault,” said Attorney General Merrick B. Garland. “This grant funding will go directly toward strengthening the efforts of agencies and organizations across the country to provide critical services and care that survivors need and deserve.”

In Washington, this will bring $698,241 through the Department of Commerce.

“Over the next year, this SASP grant funding will help tens of thousands of survivors of sexual violence access essential services,” said OVW Acting Director Allison Randall. “It is fitting to announce these awards today: SASP funding helps sexual assault survivors from every walk of life access medical care, crisis intervention, advocacy and counseling, among other services. I am so grateful to the direct service providers who ensure these services are available to survivors and provide trauma-informed care on a daily basis.”

SASP was first authorized by Congress in 2005 and is the nation’s first federal funding stream solely dedicated to providing direct intervention and assistance to victims of sexual assault.

OVW administers SASP funding according to a statutorily determined, population-based formula. States and territories, in turn, subaward the funds to rape crisis centers and other nonprofit, nongovernmental or Tribal agencies that provide direct intervention and related services to adult, youth and child victims of sexual assault.