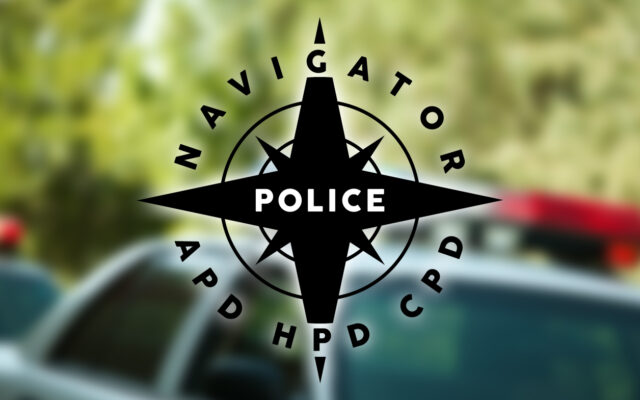 The local Police Behavioral Navigator role has been filled. 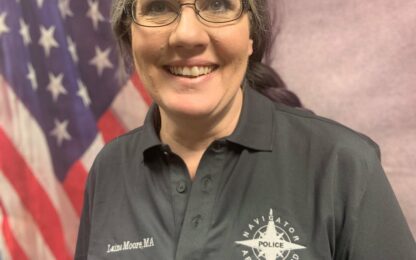 According to a release it was announced that DeElaina Moore has been hired to serve in the joint Aberdeen/Cosmopolis/Hoquiam police department role.

Moore’s position is being funded through a state Mental Health Field Response Team grant through the Washington Association of Sheriffs and Police Chiefs.

According to local officials, the intent of the grant is “to improve mental health field response and diversion from incarceration through modifying or expanding law enforcement practices in partnership with mental health professionals”.

Moore enters the job with a master’s degree in psychology, and is working on her doctorate in mental health policy and practice.

The Police Behavioral Health Navigator will be used in response to calls to police between the cities of someone in crisis to assist in navigating through programs and services.

A release from the Aberdeen Police Department stated “In the most recent state legislative session, we heard loud and clear that social issues need to be solved by social services- not the police.”

Moore will split her work between the three police departments as needed.