On Thursday, The Aberdeen Police Department was dispatched to a welfare Check in the 700 Blk of East Market Street. 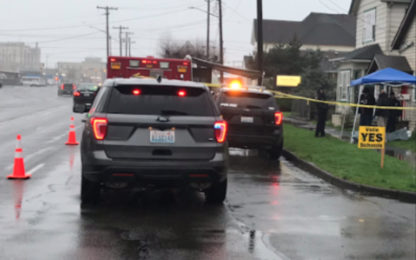 When officers arrived, a 47-year-old Aberdeen man was located and determined to be deceased near the sidewalk.

APD says that nothing at this time appears to be suspicious or cause for concern to the safety to the community.

Further follow-up is being conducted by Aberdeen Detectives.

An autopsy will determine the manner of death and notification to next of kin. 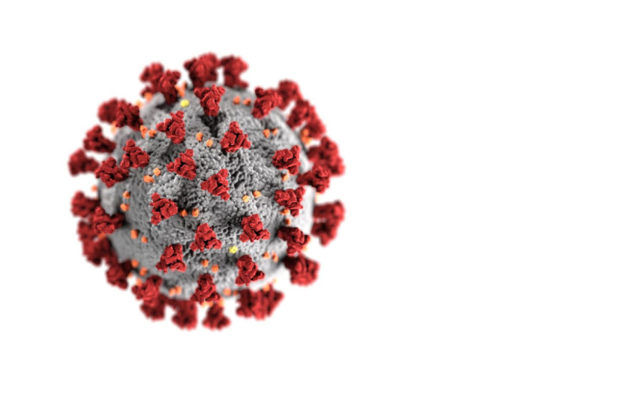 Man with gun arrested at 7-11 after caller alerts authorities