Cosmopolis City Council has vacancy after passing of councilmember 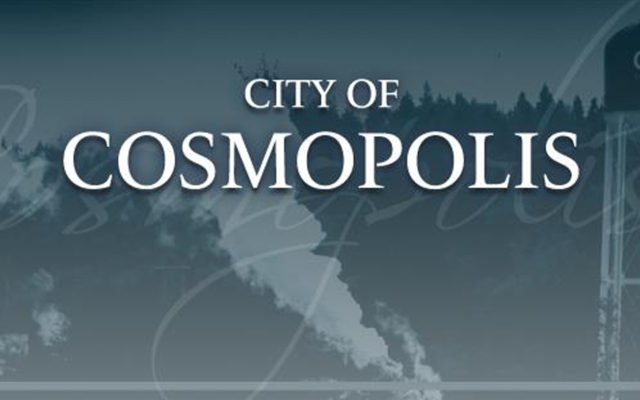 The Cosmopolis City Council has a vacancy after the passing of a councilmember.

In an email, Cosmopolis Mayor Kyle Pauley said “that it is with a heavy heart that I announce that we lost Councilmember Dale Andrews on Tuesday, March 16, 2021.”

During his time with the city he served as Mayor Pro Tempore and chaired a number of committees, in addition to serving on the council.

Mayor Pauley stated, “Dale’s tenacity to be as knowledgeable on city issues, despite being sight impaired, was commendable. He did not back away from asking hard questions and holding the city accountable to their residents. He was a vital member of the city.”

Dale was preceded in death by his wife Dawn Andrews, who had also served as a Cosmopolis Councilmember.

The City offers its condolences to the Councilmember’s family and leave any further details regarding his passing to their discretion.

With the loss of Councimember Andrews, this does leave a hole within the City Council that must be addressed.

Cosmopolis residents eligible to hold public office under RCW 35A.12.030 are encouraged to submit a letter of intent and resume to the City of Cosmopolis by mail to PO Box 2007, Cosmopolis, WA 98537 or emailed to [email protected] prior to April 14, 2021 with questions from, and appointment by, the City Council on April 21, 2021.