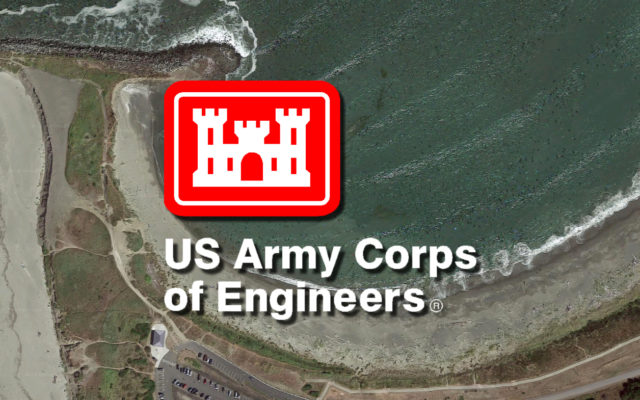 The Yaquina is expected to start dredging around April 12 and will dredge approximately 17 days.

The Essayons is expected to start dredging April 21 and will dredge approximately 23 days.

Dredging will be performed continuously, 24 hours per day and 7 days per week, with all work concluded no later than May 30, 2022.

Dredging will occur in shoaled areas of the Bar, Entrance, Pt. Chehalis, and South reaches.

The remaining material will be placed in either the Half Moon Bay Beneficial Use Site (HMBUS) or the Pt. Chehalis Disposal Sites (PCDS).

Please note: All of the navigation channel, placement/disposal target areas AND access lanes will be used by the hoppers.

All dredge work areas including the navigation channel, access lane, and target placement sites need to be kept clear of fishing and crabbing activity and gear during the dredging.

There are usually a significant number of crab pots in the South Beach Beneficial Use Site (SBBUS) and access lane.  The Army Corps of Engineers is asking fishermen and crabbers to move their boats, pots, and gear to avoid having it damaged.

Fishermen, crabbers, and recreational boaters are encouraged to position themselves and/or their pots and gear at least 300 feet from the navigation channel, placement/disposal areas, or access lane boundaries to provide a buffer zone to allow for the boats and gear drifting into the area used by the hoppers.  Boats and gear that drift into the navigation channel, access channel, and/or target placement/disposal areas may be damaged or destroyed.