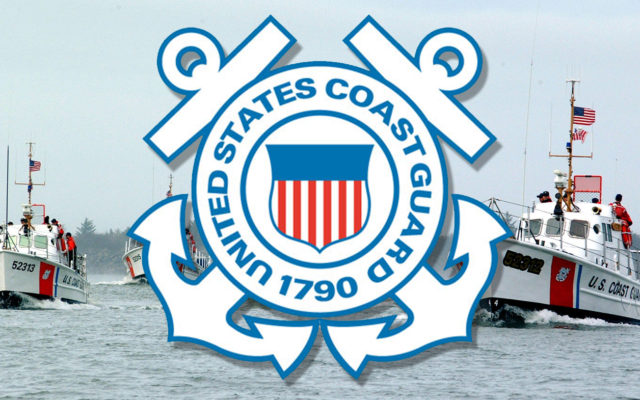 The Coast Guard is consolidating its four remaining 52-foot heavy-weather boats from Grays Harbor, and Yaquina Bay and Coos Bay, in Oregon, to Cape Disappointment in Ilwaco.

The 60-year-old boats, which were operationally restricted on Oct. 1, 2020 for safety and maintenance reasons, are expected to remain at the Coast Guard Station in Cape Disappointment while the Coast Guard determines their future.

The Coast Guard previously deployed additional 47-foot Motor Lifeboats to augment the four small-boat stations after the 52-foot heavy weather boats were restricted, and these 47-foot MLBs, along with aviation assets and coastal patrol cutters, ensure the Coast Guard remains ready to conduct search and rescue as well as other critical missions.

For members of the public interested in watching their local 52-foot heavy-weather boat make its way to Cape Disappointment, please see the below schedule: