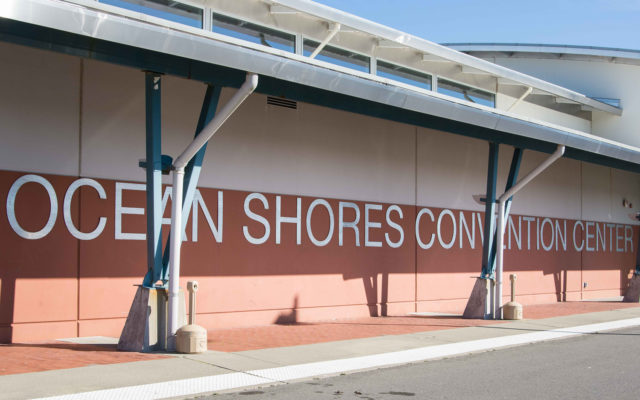 The Ocean Shores Clean and Free by the Sea event has been canceled. That event was scheduled to start on Thursday.

According to the Washington N. Idaho Region Narcotics Anonymous and Clean and Free host committee, they say that they have made the decision to cancel or postpone the Clean and Free event.

Started in 1983 in Ocean Shores, the event was expecting approximately 3,000 attendees.

According to an announcement, the change was made in part due to expected bans on public gatherings of 250 people or more in some Washington counties by Gov. Jay Inslee.

“While we aren’t sure if Ocean Shores will be part of this ban, we were told by the City Administrator of Ocean Shores earlier today that Clean and Free cannot use the convention center if or when a ban occurs.”

On March 5 the committee gave an update saying that they had been planning to hold the event as planned, but were monitoring the outbreak.

The Clean and Free event was scheduled for March 12-15.

“This decision wasn’t reached lightly. Our guiding principle was how do we practice the principles of our program and act as responsible members of society in a situation that none of us have previously experienced.”

They tell those in their network that more information will be given within the next few days and they will communicate with their our members understandably have.

Other events being scheduled at the Ocean Shores Convention Center this month include the Razor Clam Festival, presented by the Quinault Beach Resort & Casino, on March 20-22 and the West Region EMS Conference March 27-29. It is not known at this time if these events will see a change in schedule.