The City of Hoquiam has released plans for their Adams Street Waterfront Park as the project moves forward.

According to a release from the city, they plan to make a formal call for bids to construct the new waterfront park and scenic view point along the Grays Harbor Bay later this winter. 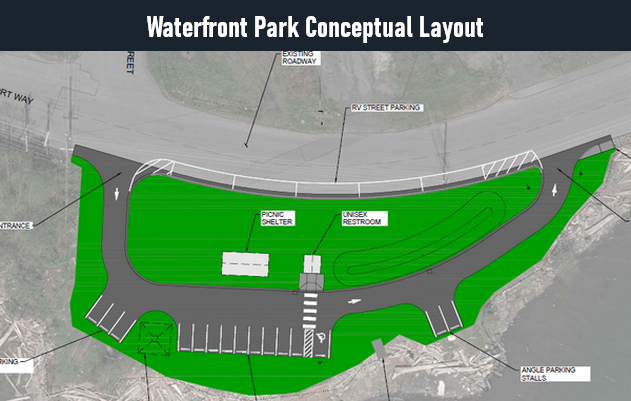 The park will be located on a vacant piece of City property located at the intersection of Adams and the 5th Street Extension. 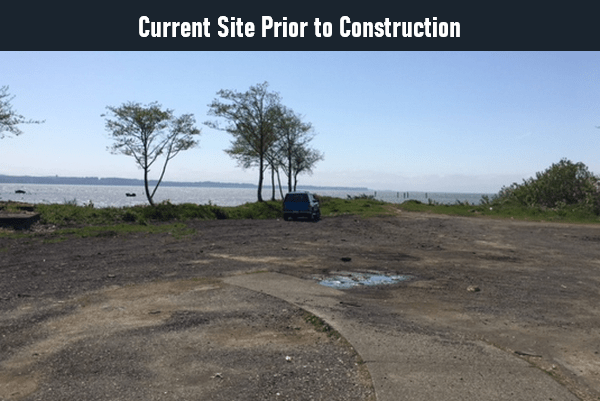 Funding for this project includes a $156,500 grant from the Washington State Recreation and Conservation Office, $30,000 from the Grays Harbor Community Foundation and a donation from the Hoquiam Lion’s Club.

The city says they estimate the total cost at $313,000 and they are hoping to receive additional private funding.

Individuals or businesses who would like to make a financial contribution to this project are encouraged to contact City Administrator Brian Shay at [email protected]  or 360-538-3983.

“I am thrilled to see this project nearing construction,” said Mayor Ben Winkelman. ”The City has been committed to fulfilling the goal of expanding public recreational use along the waterfront as identified in our comprehensive plans.  In just the last five years, we have completed the Levee Street Boat Launch and Marina, Moon Island Road Beach Clean Up Project, and now are on the verge of opening one of the best scenic viewpoints in Grays Harbor County where citizens can view the Grays Harbor Bay, wildlife, recreational boaters and the maritime ships that call on the Port of Grays Harbor.”

The City expects to have the project complete and open to the public this summer. 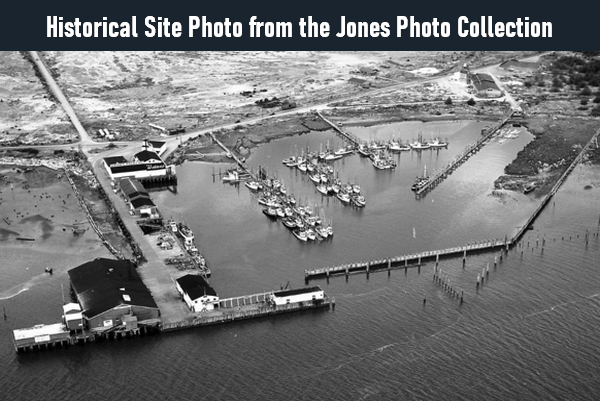