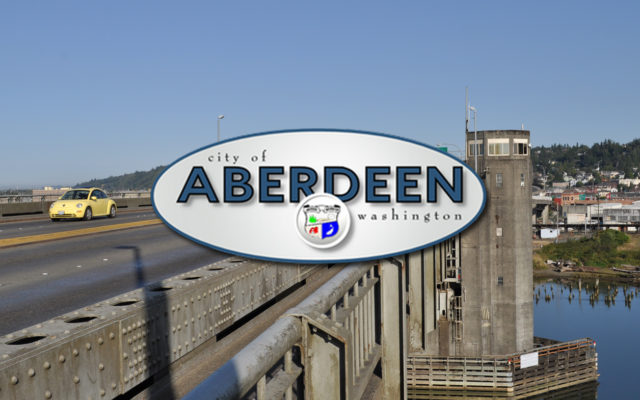 The Aberdeen City Council passed a Report from Public Works and the Parks Director recommending that the City Council authorize the Mayor to sign the contract with Rognlin’s Inc. to demolish the former Armory Building that burned in a fire in June of 2018, destroying the Aberdeen Museum, Coastal Community Action Program, and the senior center.

Aberdeen Mayor Eric Larson said that during the demolition, two items would be salvaged by the team, including a decorative arch and a newel post from a stairway banister.

The council also approved a contract to study using the former Boeing building beneath the Chehalis River Bridge to possibly be used as a future museum location.