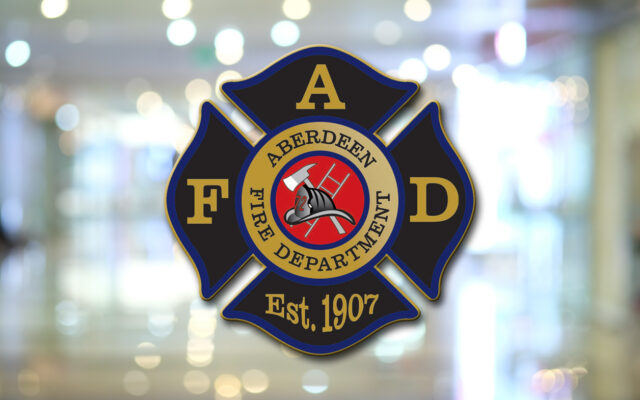 John Clark has been named as the new Aberdeeen Fire Chief.

On Wednesday the Aberdeen City Council approved the recommendation from Mayor Pete Schave and the Personnel Committee to hire Clark to lead the agency.

Clark comes to Aberdeen from his current position as Fire Chief of North Whidbey Fire and Rescue. He has served in that role since March 2020, according to the NWFR website.

Clark is expected to begin his role as of August 1.