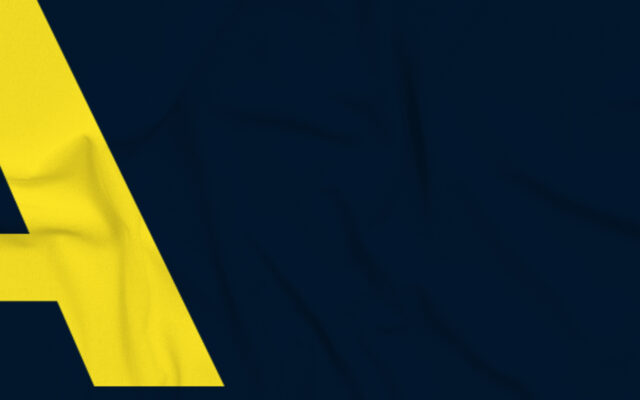 The City of Aberdeen flag received a C grade during a recent poll conducted by NAVA, the North American Vexillological Association.

NAVA is an international non-profit organization dedicated to vexillology, or “the study of flags and their cultural, historical, political, and social significance”.

The recently released poll results of city flags across the nation was done by flag enthusiasts and experts.

The poll was conducted in late 2022 when NAVA asked its members and the public to rate the designs of 312 known flags.

According to NAVA, since 2015, hundreds of American cities and towns have adopted new or redesigned flags to represent their communities. 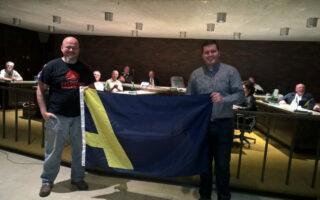 In June 2016, the City of Aberdeen voted to adopt the new flag, designed by resident John Barclay.

While the flag could appear to be half of a gold “A” over a blue field, it was officially stated that the gold strokes represented the confluence of the Chehalis and Wishkah rivers with the blue being symbolic of the Grays Harbor and Pacific Ocean waters. 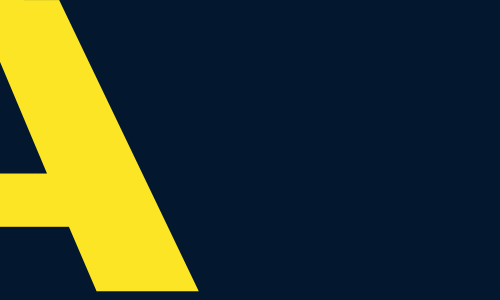 Barclay stated during a city council meeting that he was inspired by a 2015 TED Talk by Roman Mars about city flag design.

No other local flags were included in the poll.

From September 1 to November 30, 2,852 people participated in the online survey. That included 308 NAVA members and 2,544 public participants.

Participants rated the design of each flag using a low-to-high scale of 0–10, with those ratings averaged and converted to a letter grade, with grades ranging from F (lowest) to A+ (highest).

21 flags within Washington were ranked, with Spokane receiving the highest grade at an A-.

The highest ranking flag nationwide was from Tulsa, Oklahoma. 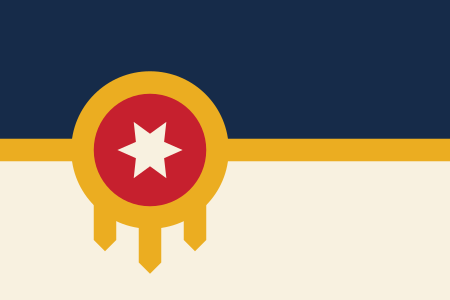 The lowest ranking flag in the poll belongs to Ranger, Texas. 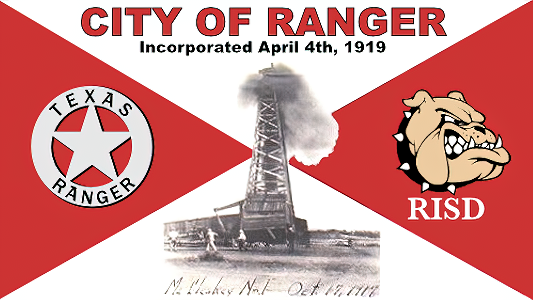