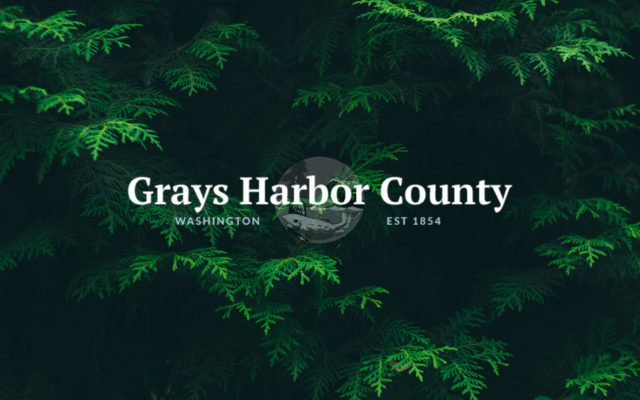 According to documents presented to the Grays Harbor County Commissioners by the county .09 Committee, which was tasked to look at redistricting options, they were in consensus on adjusting portions of Central Park to accommodate population changes.

The countywide districts needed to be adjusted based on population growth gained since the 2010 U.S. Census.

In the document provided to the Commissioners, adjustments being proposed include moving Central Park residents west of Hill Rd out of District 1 and into District 2.

In addition, areas of the Wishkah and Wynoochee Valleys and the area around Lake Aberdeen would be adjusted. 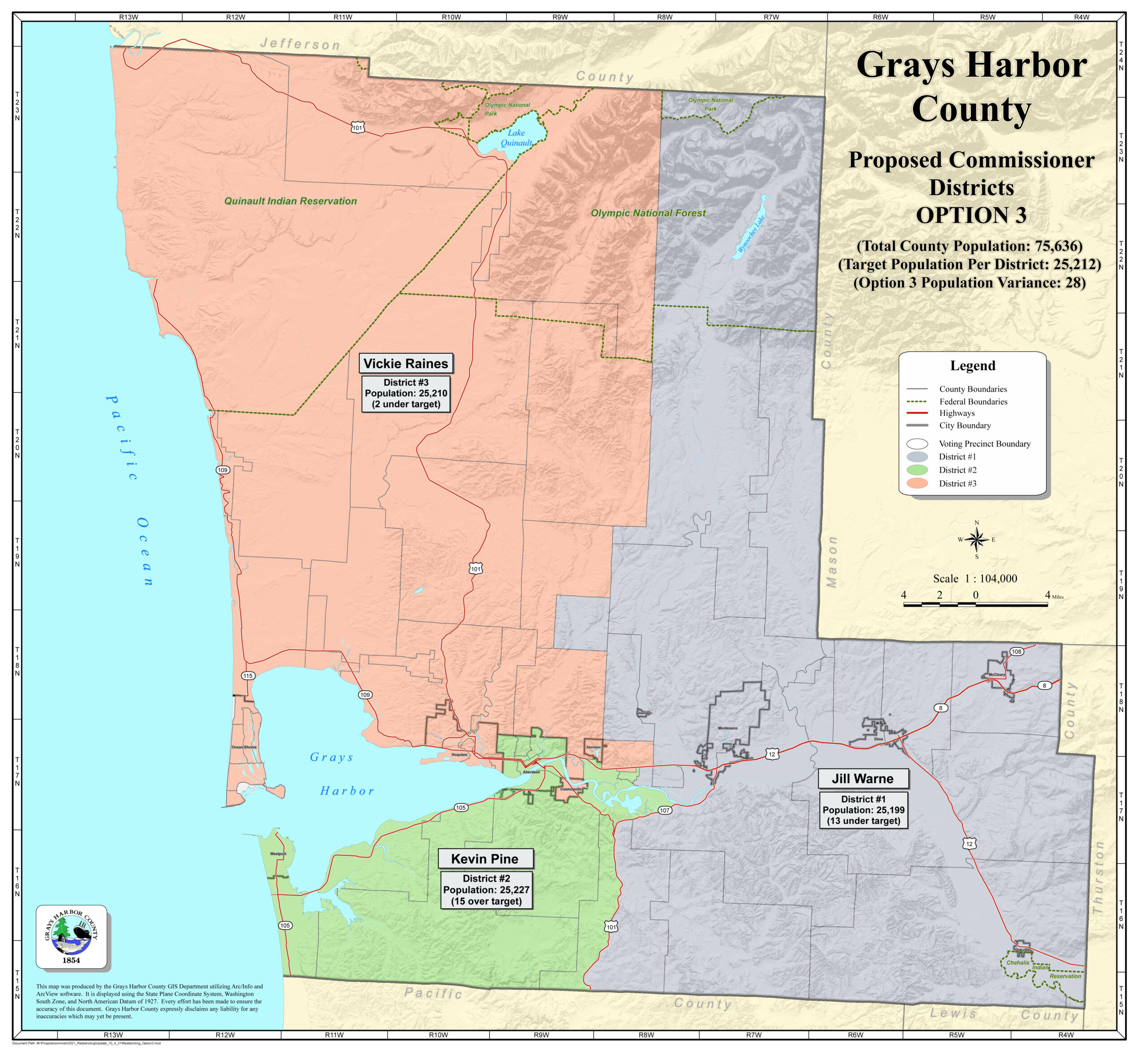 Commissioner Vickie Raines told KXRO that the redrawing will mean some residents will see changes on which government officials is representing them, although no sitting elected official would be redistricted out of office.

According to a letter from the committee, they expressed their appreciation for work by Grays Harbor County staff who prepared options for district changes.

Commissioner Raines added that the proposed map is not finalized, and more work still needs to be done.

A hearing is scheduled for Tuesday, November 9 on the proposal, with a public hearing expected on the November 23 meeting.

The county has until December 31 to complete redistricting plans.