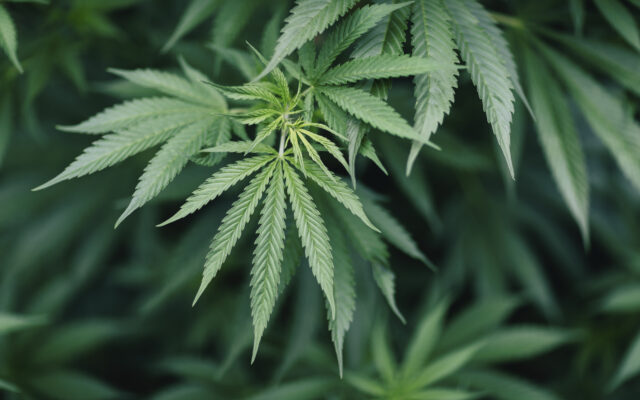 Cannabis sales in both Grays Harbor and Pacific County fell slightly in 2022 as compared to the prior year.

In recently released sales and excise tax data by county throughout the state, the Washington State Liquor and Cannabis Board it shows that a total of $1.38 billion in legal cannabis sales throughout Washington occurred in fiscal year 2022, which is a drop from $1.5 billion in 2021.

This statewide total brought $509 million in excise tax to the state.

Locally this drop was also seen.

Grays Harbor saw $18.4 million in cannabis sales through the end of June 2022, according to the data. This was a drop of $2.6 million from the 2021 figures. Those sales generated $6.8 million in excise tax.

Pacific County also saw a slight drop in 2022, with only a difference of roughly $38 thousand from 2021, ending the fiscal year with just under $5 million in sales for the county and $1.8 million in excise tax.

Notwithstanding the drop in totals, local figures still show that within Grays Harbor that equates to $240.82 per person, when compared to census figures. Pacific County saw $215.52 in sales per person using the population.

The statewide total for 2022 was similar to the highest sales year since cannabis legalization within Washington, which saw $1.4 billion in sales for 2017.