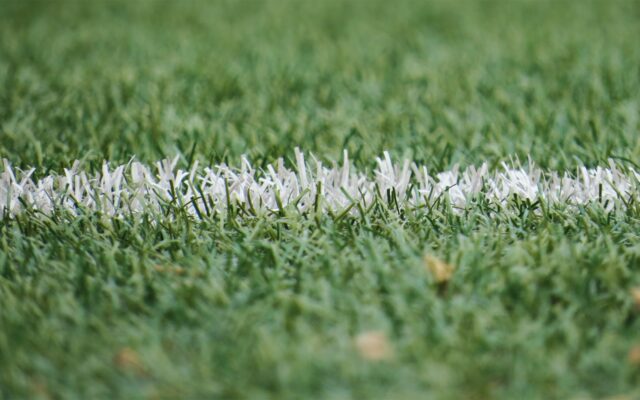 Goals by Mikayla Stanfield, Lilly Causey, and Jaiden King propelled the Montesano Bulldogs to a 3-1 win over the La Salle Lightning in the opening round of the 1A State Playoffs.

Montesano fell behind in the seventh minute, but responded with two tap in goals from Stanfield and Causey in the 23rd and 25th minutes to take the lead.

King provided insurance with a long range shot in the 46th minute.

Monte will host the state quarterfinal match-up against Seton Catholic or Lakeside on Saturday afternoon.

The Elma Eagles soccer season came to an end on Wednesday as the 11th seeded Eagles fell to Overlake 2-1.

Elma finished the season as the runners up in the Evergreen League and SW District champions.