Board of Museum and History discusses updates on new museum progress 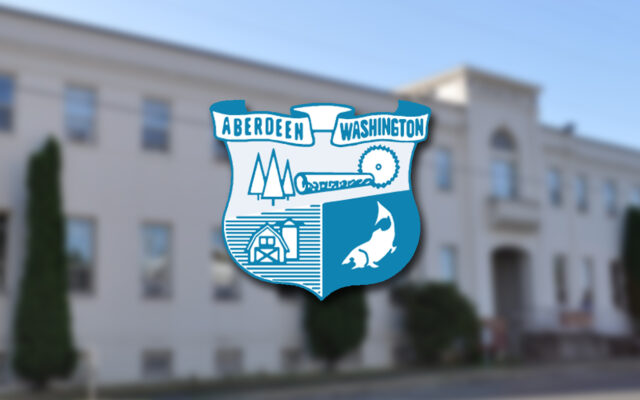 Three-and-a-half years after the former Aberdeen Museum of History building burned on June 9, 2018, the City of Aberdeen has officially moved to purchase a new building for the museum, and the conversation on what happens next has amplified.

At their regular monthly meeting on Tuesday evening, the Board of Museum and History met to discuss the ongoing progress on the former Salvation Army building that is intended to be the new home for history in Aberdeen.

During the meeting, numerous members of the public echoed the wish to have a museum open to the public sooner rather than later.

Bernie O’Donnell, President of Rock Project Management Services, L.L.C. spoke at the meeting to discuss the current phase and priorities for the building.

When asked about why the city doesn’t rebuild instead of remodeling an existing building, O’Donnell said that a new structure is cost prohibitive.

After over an hour of public comment and input from the boardmembers and staff, Board Chair John Shaw shared that as an advisory board, all the discussions will be brought to Mayor Schave and the City Council. He encouraged ongoing public input to be passed forward as the project continues.