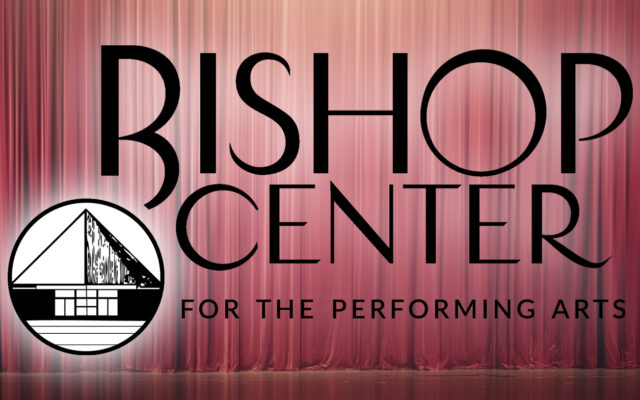 *UPDATE* The Friday, January 14 showing of “The River” has been postponed. A new date has not yet been confirmed.*

A variety of virtual, free performances will include flugelhornist Dmitri Matheny on Friday, January 28 at 7:00 pm. Matheny was lauded as “one of the jazz world’s most talented horn players” by The San Francisco Chronicle.

The season will continue with a family friendly, virtual show featuring Doktor Kaboom and the Wheel of Science.

“This show promises to have so much science, and so little time. The wild adventure in science with Doktor Kaboom will take place on Friday, February 4 at 7:00 pm and is free to attend.”

“Two brothers set out to write the world’s first musical in this hilarious mash-up of sixteenth-century Shakespeare and twenty-first Broadway. Witness the scandalous excitement of opening night with the Bottom Brothers.”

The winter programming will close on Thursday, March 17 at 7:00 pm with a virtual jazz concert featuring GHC students under the directions of Dr. William Dyer and Kari Hasbrouck.

In-person programs will require proof of vaccination or a negative COVID test within 72 hours prior to entering the theatre.

Masks will be required to be worn at all times in the theatre. Virtual programming can be viewed via www.ghc.edu/bishop or on the Bishop Center’s Facebook live page.