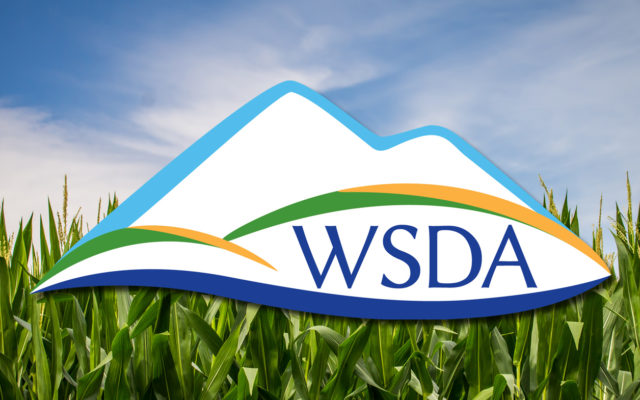 According to a statement from officials. the flock owners reported sick birds and an increased rate of mortality.

Samples were taken on May 4 and were tested for the presence of H5N1 avian influenza virus in the flock on May 5 by state and federal labs.

According to WSDA, the local birds were “a small backyard flock with less than 50 birds comprised of mostly chickens and some turkeys”.

The Washington state veterinarian quarantined the area in Pacific County and birds on the property will be euthanized to prevent the spread of the disease.

“Birds from the flock will not enter the food system.”

In the release it states that there is no immediate public health concern due to the avian influenza virus detected.

“Avian influenza does not affect poultry meat or egg products, which remain safe to eat. As always, both wild and domestic poultry should be properly cooked.”

According to the Centers for Disease Control and Prevention, in April a person tested positive for avian influenza A(H5) virus (H5 bird flu) in the U.S., as reported by Colorado and confirmed by CDC.

“This case occurred in a person who had direct exposure to poultry and was involved in the culling (depopulating) of  poultry with presumptive H5N1 bird flu. The patient reported fatigue for a few days as their only symptom and has since recovered. The patient is being isolated and treated with the influenza antiviral drug oseltamivir. While it is possible the detection of H5 bird flu in this specimen is a result of surface contamination of the nasal membrane, that can’t be determined at this point and the positive test result meets the criteria for an H5 case. The appropriate public health response at this time is to assume this is an infection and take actions to contain and treat.”

The CDC states that the case did not change the human risk assessment for the general public, which CDC considers to be low. However, people who have job-related or recreational exposures to infected birds are at higher risk of infection should take appropriate precautions outlined in CDC guidance.

In 2022, APHIS reports that there had been 285 commercial flocks tested and confirmed having HPAI within 32 states, affecting over 3.7 million birds.

There have also been over 1000 detections of HPAI among wild birds within the U.S. this year, although none had been reported west of Montana. This is first confirmed detection in Washington this year.

Officials state that there has been no detection of the virus within commercial poultry in Washington.

Learn about 2022 detections of HPAI in Commercial and Backyard Flocks.

WSDA is advising commercial poultry farmers and backyard flock owners to be vigilant with biosecurity measures and surveillance.

Deaths or illness among domestic birds should be reported to the WSDA Avian Health Program at 1-800-606-3056. For wild birds, please use the Washington State Department of Fish and Wildlife’s online reporting tool.

“We have a vigorous response plan but this development demonstrates how important good biosecurity can be, especially for backyard bird owners,” Dr. Amber Itle, state veterinarian, said. “We have not diagnosed the virus anywhere else in our domestic poultry population, but the presence of the virus in migratory waterfowl is a risk to backyard poultry. One step owners should take is preventing contact between their birds and wild birds.”

Visit agr.wa.gov/birdflu for more information about avian influenza and protecting flocks from this disease.