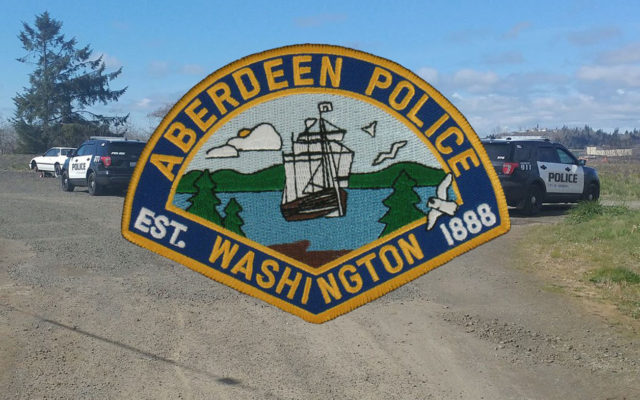 Aberdeen, WA – There has been a bear sighting in Aberdeen.

The Aberdeen Police Department posted on their Facebook page that a small black bear was seen in the area of Hillcrest Road on Wednesday, November 6th.

This area is just below Grays Harbor Community Hospital.

They say that this time of year it is common for bears to wander into populated areas in search of a food source prior to their winter hibernation.

Aberdeen Police say that members of the community are being asked to remove potential food sources from their yards such as downed fruit, fruit still on a tree, and bird feeders.

Bears tend to avoid humans, but human-habituated bears are bears that, because of prolonged exposure to people, have lost their natural fear or wariness around people.

Human-food-conditioned bears are those that associate people with food. Such bears can become aggressive in their pursuit of a meal.

The Aberdeen Police Department asks that you do everything you can to avoid an encounter with any bear and they say “Prevention is the best advice.”

Below are recommendations for dealing with bears which is available on the Washington Department of Fish and Wildlife website.

If you are recreating in bear country, always remember: Never travel alone, keep small children near you at all times, and always make your presence known—simply talking will do the trick. Most experts recommend carrying bear spray when recreating in areas where bears or other potentially dangerous wildlife may be present. A bear spray that has a capsaicin (pepper) content between 1.3 and 2 percent can be an effective deterrent to an aggressive bear if it is sprayed directly into the bear’s face within 6 to 10 feet.

The number one reason for conflict, (95% of the calls to offices) are the result of irresponsibility on the part of people: Access to trash, pet food, bird feeders, and improper storage of food while camping make up the majority of the calls.

Bears may opportunistically seek food in human-occupied areas when natural foods are scarce. This occurs annually in early spring before natural foods become available and in late fall as bears prepare for hibernation. Additionally, in some years a late-arriving spring or drought conditions may increase the likelihood of this behavior.

If you live in areas where black bears are seen, use the following management strategies around your property to prevent conflicts:

Don’t feed bears. Often people leave food out for bears so they can take pictures of them or show them to visiting friends. Over 90 percent of human-bear conflicts result from bears being conditioned to associate food with humans. A wild bear can become permanently food-conditioned after only one handout experience. The unintended reality is that these bears will likely die, being killed by someone protecting their property, or by a wildlife manager having to remove a potentially dangerous bear.

Keep garbage cans with tight-fitting lids in a shed, garage, or fenced area. Spray garbage cans and dumpsters regularly with disinfectants to reduce odors. Keep fish parts and meat waste in your freezer until they can be disposed of properly.