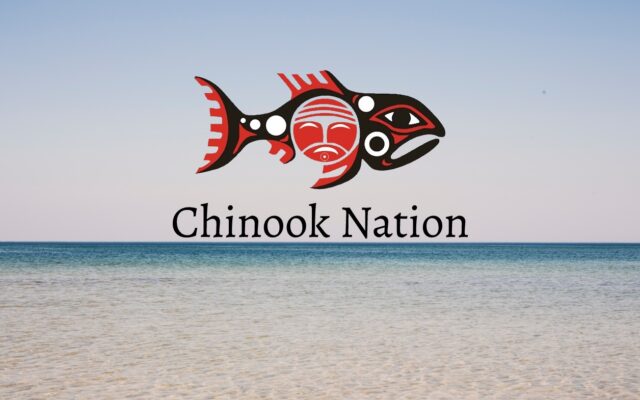 Members of the Chinook Indian Nation rallied on the steps of a federal building in Seattle Monday to raise awareness for their long fight to get federal recognition.

Chairman Tony Johnson, whose tribal name is Naschio, told KNKX Public Radio that his great-great-grandfather and other leaders first hired lawyers to sue for their lands back in the 1890s.

That recognition would mean access to federal dollars for healthcare and housing for this group of tribes, which are based in Southwestern Washington. It would also provide them with land rights that could impede Quinault Indian Nation rights.

The Chinook nation states that their people are made up of five tribes – the Cathlamet, Clatsop, Lower Chinook, Wahkaikum and Willapa – who they say refused to sign a treaty that would force them to lose their ancestral lands, and never moved to a reservation.

Many Chinook people remain within the lands that they say their ancestors lived on.

In a 2001 report from the Associated Press, the QIN contended that the Chinook no longer existed, and that former Assistant Secretary of Indian Affairs Kevin Gover overlooked that when he granted the Chinook federal recognition as one of his last official acts before leaving office.

At that time, the QIN argued that if the Chinook people gained official status, it would assert equal rights to control of the Quinault reservation land.

The rally this week was the start of a campaign by Chinook leadership, they said, to pressure U.S. Sen. Patty Murray and U.S. Sen. Maria Cantwell to use their influence in Congress to get the Chinook recognized.