Barb Page will no longer be Principal at Central Park Elementary 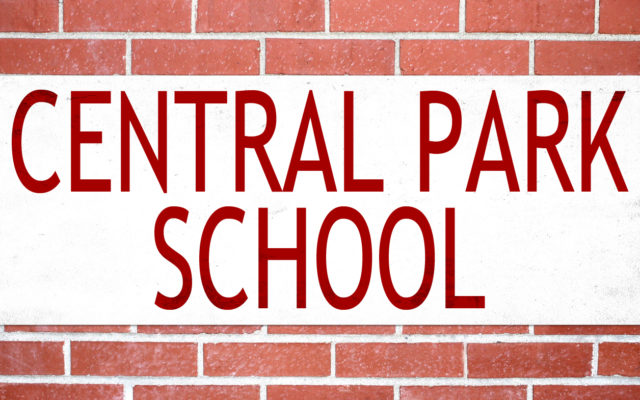 Superintendent Dr. Alicia Henderson told KXRO that the board made the decision to reassign Page, but for privacy reasons additional information was not available as to what brought the decision.

In a letter to parents, Henderson wrote that Page will continue in her current role through June, and transition into the new position in the fall.

According to her LinkedIn, Page states that she has been with the district since 1995, serving as Principal since 2016.

Henderson tells KXRO that her role will still be as an administrator.

Page was named as ESD 113 Regional Teacher of the Year in 2015 through the Office of the Superintendent of Public Instruction.

Supporters of Page came to the Aberdeen School Board meeting on Tuesday night to speak on the impact Page has made to the school.

A job posting has already been made on various websites for the Central Park Principal position, with a wage listed at between $94,964–$105,771.