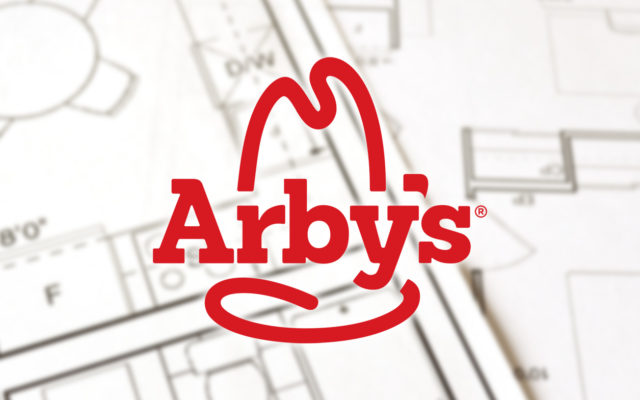 Arby’s is coming to Aberdeen.

Plans have been in the works to develop the lot known as “City Park” in Downtown Aberdeen into a restaurant for months, but it wasn’t until Thursday that those plans became official.

On Thursday, official paperwork was received at the City of Aberdeen for an Arby’s location in downtown.

Following rumors and eventually a change of ownership on the land in early December, architectural plans were submitted this week by H & H Contractors LLC out of Portland, OR, and received by the City of Aberdeen on Thursday.

The $850,000 build will sit on the corner of Heron & H Streets in Downtown Aberdeen.

No construction start date has been confirmed for the new restaurant, nor have dates for the hiring or a grand opening.

While the plans and conceptual drawings have been submitted, changes may occur based on the needs for the space.

Calls by KXRO were not immediately returned by either the owner or the architectural firm leading up to this week.